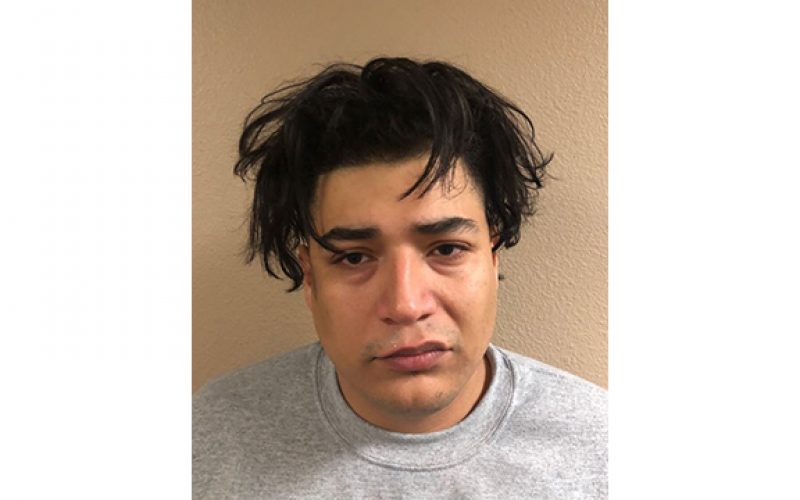 MODESTO – Around 2:40 am on the Saturday morning of March 2, 23-year-old O’Shea Mauldin was struck by a vehicle. Responders took her from the scene at Chicago and Alcamo Avenues to a hospital, where she died as a result of the injuries she sustained.

Another female victim at the scene identified 29-year-old Raymond Gutierrez as their attacker. She reported that Gutierrez “assaulted her with a stun gun, and then hit Mauldin with his car a she left the scene.

The surviving victim also provided a description of the suspect’s car as well as a possible residence in the 900 block of Briggs Avenue.

Deputies located Gutierrez and his vehicle at the Briggs Avenue address. Further investigation revealed that he had had an argument at a bar with the surviving female victim an hour previous to the attack.

Gutierrez was charged with voluntary manslaughter and assault with a deadly weapon.