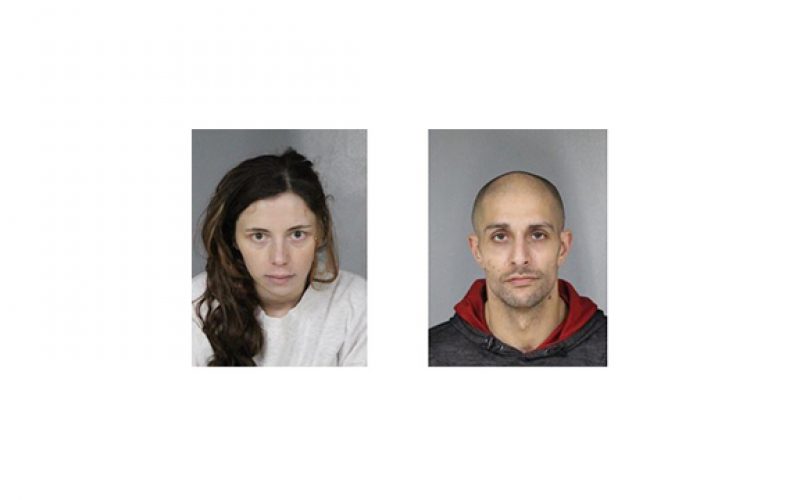 EUREKA – On February 12th several vehicles in downtown Eureka were burglarized.  One of the businesses nearby provided officers with surveillance video of the area where the burglaries occurred.

This was near 6 and E streets. Officers viewed the film and then shortly thereafter spotted one of the suspects at 5 and D Streets. 32-year-old Anthony Robert Jones was detained with stolen items in his possession.

Authorities obtained a search warrant for Jones’ motel room where they came upon 24-year-old Lori Lynn Beaty. They also discovered more stolen property, 11 grams of meth and “a large amount of cash.” 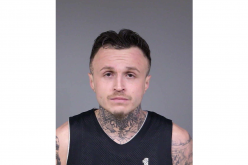