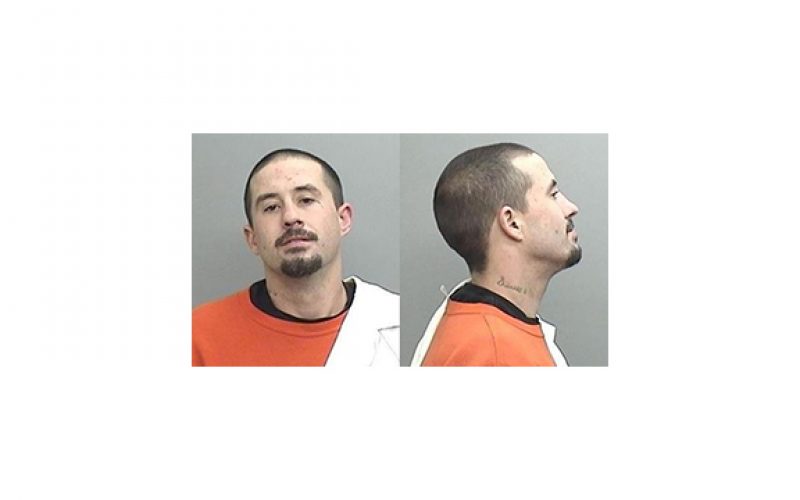 A Crescent City man who chose to spend his Christmas morning engaging in petty thievery has proven, once again, that crime does not pay. Officials from the Mendocino County Sheriff’s Office arrested Ethan Tyler Bauer, aged 28, after one of the victims of Bauer’s stealing alerted the deputies.

The victim who contacted law enforcement said that the driver of a white 2005 Chevrolet truck had stolen a gas can from the victim’s residence in the Brooktrails subdivision of Willits, a city in Northern California. Officials arrived at the scene of the crime to receive further details from the victim, thanks to whom they could identify the truck’s make and model.

With this information, on Highway 20 near to where it becomes Main Street in Willits, a county deputy conducted a vehicle stop on a 2005 Chevy truck that was not displaying any licence plates. The driver and sole occupant of the truck identified himself as Ethan Bauer, the Mendocino County Sheriff’s Office said in a statement on January 7th, 2019.

Bauer searched in his truck for its paperwork, during which time the deputy and a Willits Police Department Officer noticed an empty handgun holster in the open glove box. While the handgun remained absent, deputies did later on locate a rifle under the hood of the truck. Subsequent investigation found that Bauer was prohibited by law from owning or possessing firearms.

Deputies also located the green gas can in the bed of the truck that the victim had reported stolen earlier on December 25th, 2018.

While officials were attempting to locate the truck’s registration, they noticed, in plain view on the passenger-side seat and in the door panel, postal mail for a multitude of Mendocino County locations, including in Brooktrails, Willits and Redwood Valley.

Further searching of the vehicle uncovered a hoard of checkbooks, checks and additional mail from locations as far as Oregon.

Bauer’s extensive criminal history came to light as deputies proceeded to investigate his records. On this occasion, he was charged with possession of stolen property, forgery, felon possessing a firearm and mail theft and arrested. He was booked into the Mendocino County Jail, being held in lieu of $35 000 bail.