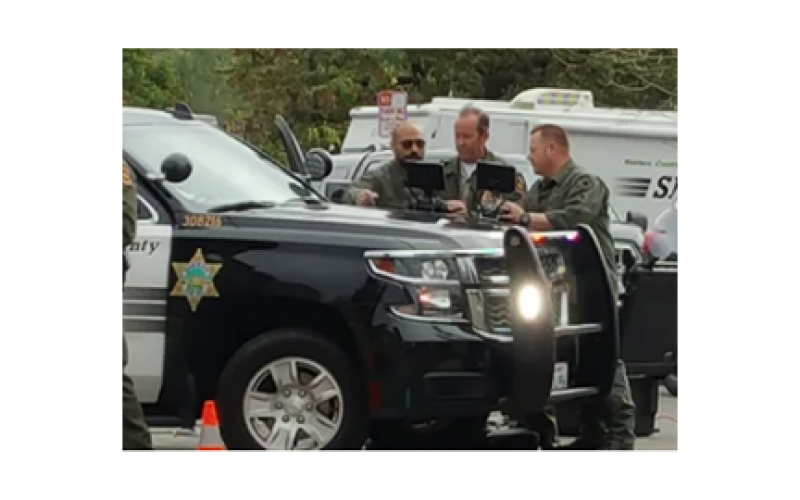 Ventura County – 28-year-old Thousand Oaks resident Cameron Burn was the subject of a probation search and an assault-with-deadly-weapon arrest warrant early this morning. According to Ventura County Sheriff’s Department spokesman Sgt. Eric Buschow, Burn “had recently been seen with a .45-caliber handgun, a report that gave VCSD deputies attached to the Thousand Oaks Police Department a heightened sense of urgency.

When deputies arrived at Burn’s residence looking for him, the first person they encountered was 30-year-old Thousand Oaks resident Karl Duncan, “who was belligerent” and physically resisted any contact with law enforcement personnel.

As Duncan battled with the cops, 31-year-old Robert Burn and his father, 60-year-old Edward Burn brandished a baseball bat and a landscape trimmer with which they threatened bodily harm to the deputies.

Eventually, deputies managed to subdue Duncan as Robert and Edward Burn retreated into the house and barricaded themselves inside. It was at this point that SWAT, a Tactical Negotiations Unit, and an unmanned aerial systems unit were summoned to the scene. Following “several hours” of negotiations, Robert and Edward Burn stepped outside and were promptly arrested.

Accompanying the Burnses as they exited the house was 49-year-old Thousand Oaks resident Piper Sperry, who was subsequently taken into custody on suspicion of being under the influence of a controlled substance.

At that point, Cameron Burn exited and submitted to arrest. Deputies then entered the house with search warrant in hand and contacted 27-year-old Thousand Oaks residents Jessie Johnson and 26-year-old Candice Wilkerson, who were taken into custody on suspicion of being under the influence of a controlled substance.

The deputies searched the premises thoroughly, discovering 28-year-old Kaitlin Brodie “hiding in the attic.” She was removed from the attic and arrested on outstanding warrants and for delaying an investigation. 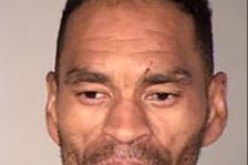 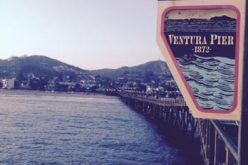 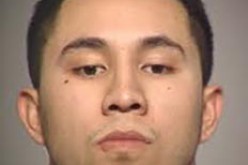