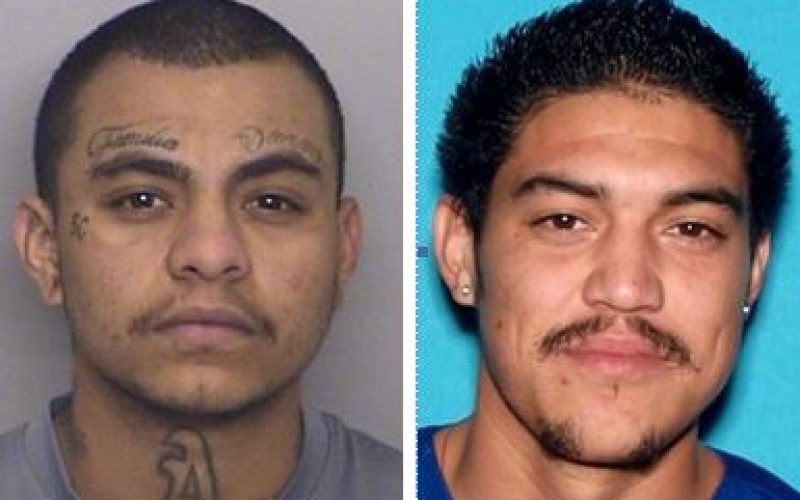 FONTANA – Detectives called to a shooting scene in the 17700 block of Dianthus Ave. on November 15th encountered a grisly scene. A thirty-year-old anonymous man was shot to death in his vehicle.

Next, detectives arrived to serve warrants at the suspects’ residences on Nov. 17th and 18th. The suspects were found near the 6600 block of Merito Ave., San Bernardino and 18200 block of Foothill, Fontana.

As a result, residence searches uncovered evidence linking the suspects to the homicide. Detectives arrested Torres and Vargas in the vicinity of their residences.

The duo was taken to Fontana PD for questioning. They are currently booked at West Valley Detention Center for homicide. 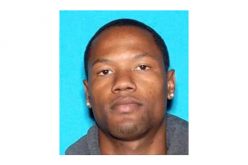 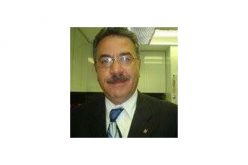 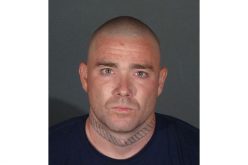