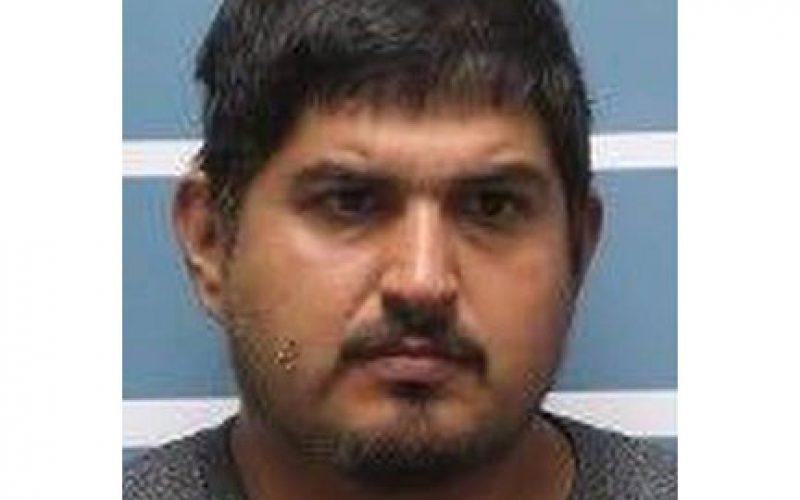 TULARE – 71-year old Joe Souza was an inmate of the Tulare County Jail Adult Pre-Trial Facility when he died. Authorities found him unresponsive in his cell on October 5th. First-aid administered by deputies and medical staff could not revive him.

Due to absence of obvious physical trauma, an autopsy took place on October 9th. The autopsy revealed Mr. Souza died from blunt force trauma to his head. His death was now a murder case.

His cellmate since September 23rd was suspect number one, 32-year old Huan Pedro Mercado of Dinuba. Possible witnessed were interviewed but no one recalled a fight between the two men. Surveillance footage of the other inmates in the module around the time of death did not capture behavior which would indicate the inmates witnessed a disturbance.

Even without witnesses, the evidence proves Souza died from blunt force trauma. Law enforcement charged his cellmate with his death. This dds murder to a long list of serious charges he was already facing, including corporal injury to a spouse. Mercado is in custody at the Bob Wiley Detention Facility. 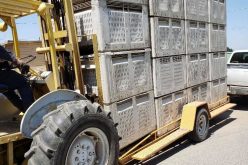 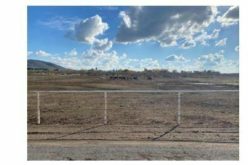 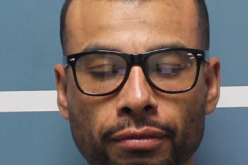 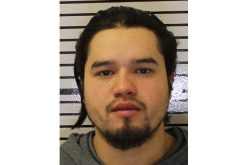 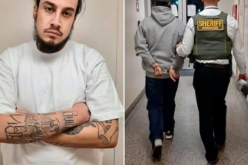 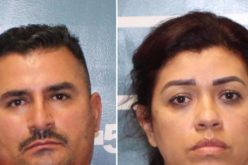