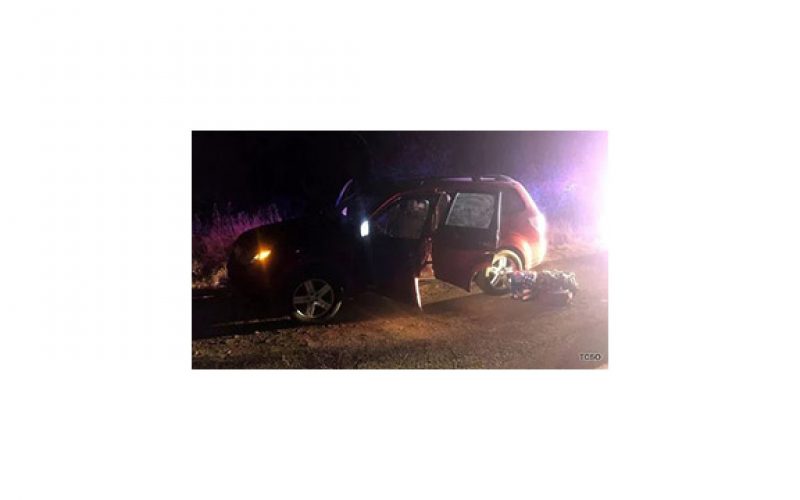 According to the TCSO, this traffic stop turned into a “major bust.” The 35-year-old St. Louis had several guns in the car.

Also, he admitted that although of the guns was his, the other one might be “hot.”

Further, deputies discovered two pounds of meth in the car. Finally, they found a total of three unregistered handguns in the vehicle.  Two of those guns were loaded.

In addition to the drugs we discovered a total of three unregistered handguns in the vehicle, two of which were loaded.

The passage in the vehicle was 37-year-old Sacramento resident Nicole Smith.

Both face charges of possession and transportation of meth for sale.

Finally, Smith also has an outstanding warrant for her arrest in Tuolumne County.

The TSCO says, “We are grateful the methamphetamine and illegal guns are off the streets!” 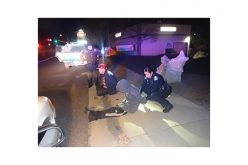 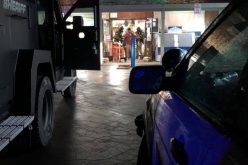 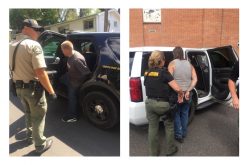