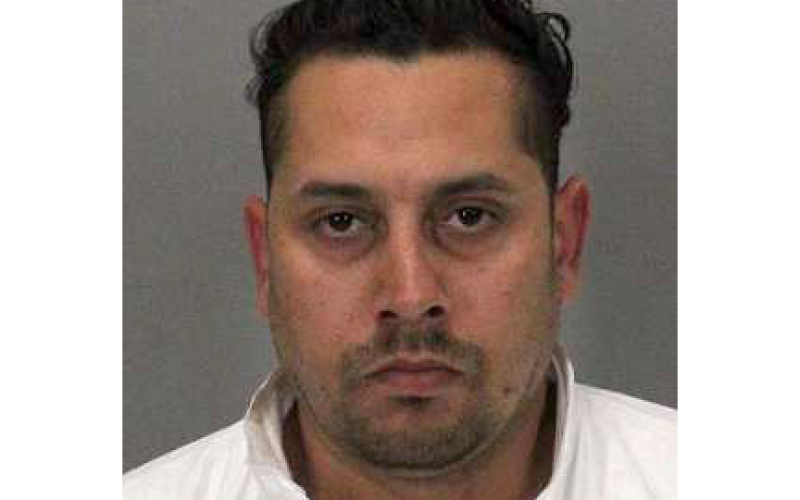 In the first place officers responded on May 18 at 10:30 a.m. to the report of a body in the alley. The location was the 700 block of South 2nd Street.

Detectives determined the victim engaged in a physical altercation with someone known to the victim.

Homicide detectives and the Santa Clara County Coroner’s Office collected evidence that identified 37-year-old Joseph Apodaca as the suspect. He was last seen with Morales before detectives found him unconscious in the alleyway not far from the main roadway.

Anyone with information about this case can contact the Department’s Homicide Unit at 408-277-5283. Persons wishing to remain anonymous may either call the Crime Stoppers Tip Line at (408) 947-STOP (7867) or submit a tip online at http://svcrimestoppers.org/.