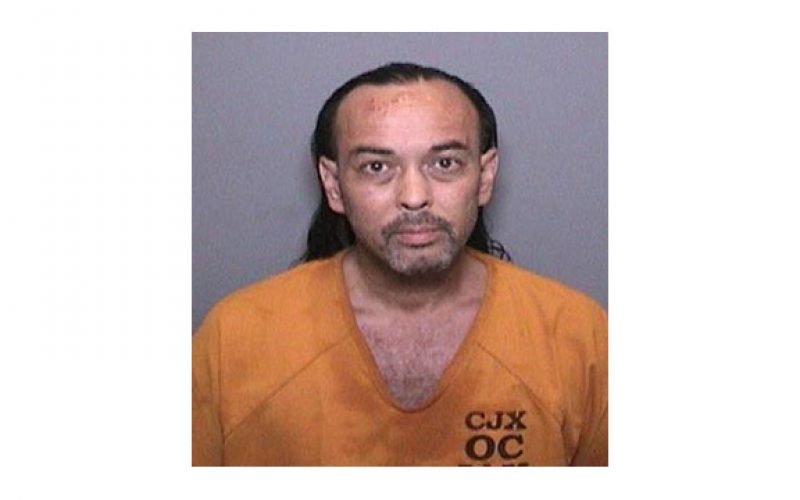 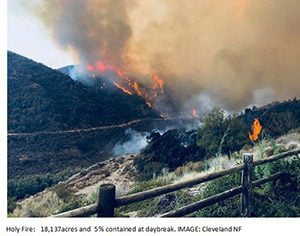 Scene from the fire

OC Supervisor Todd Spitzer declared at Orange County Fire Authority’s news conference: “The Holy Fire should be called the holy hell Fire after learning that this fire that has damaged 12 structures and burned over 4,000 acres. With all the destruction and chaos from this fire, I am praying justice will be served.”

That quote was three days ago. Many road closures and evacuations later, and at today’s daybreak, National Forest reported “#HolyFire morning update: 18,137 acres and 5% contained. For those wondering about containment, the hand/containment line grows as the fire grows. We continue to actively engage, but cannot get ahead of the fire.”

Downslope winds brought smoke into the valleys west and southwest of the fire.

Then, authorities announced Wednesday’s arrest of Forrest Gordon Clark (51) suspected of starting the wildfire that scorched his Cleveland National Forest neighborhood. Sheriff deputies talked to Holy Jim Canyon resident whose home was the only surviving structure in his 14-cabin area. 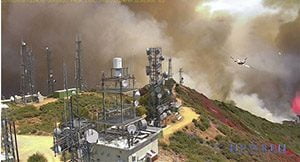 Another scene from the fire

A tweet from the U.S. Forest Service announced that law enforcement booked Clark on suspicion of two felony counts of arson, felony threat to terrorize and a misdemeanor of resisting arrest.

Furthermore, OC County Supervisor Spitzer declared, “This is a monster. Who would go out with low humidity, high wind and the highest heat temperatures this time of the year and intentionally set the forest on fire?” He mentioned the irony that the suspect’s name is Forrest and that he has “literally destroyed our forest.”

Even more, witness statements are coming in. In addition, fire authorities found evidence close to the only standing abode. Mike Milligan, a volunteer fire chief, said that Clark sent him threatening emails last week, predicting in one that the Holy Jim community would burn.

Milligan announced that Clark had a long-running feud with a neighbor, as well as other cabin owners in the community.
This fire is one of more than a dozen large wildfires burning throughout California this summer. There have been no fires in the National Forest for nearly forty years – with much dry brush fueling the tragedy on steep terrain.

As a result, Clark is at the Central Men’s Jail in Santa Ana on $1 million bail. The arsonist faces a maximum sentence of life in prison.

DA’s Chief of Staff Susan Kang Schroeder said, “Arson is a terrible crime that destroys dreams.Even when people are not physically hurt, it could destroy that baby blanket that you held, that still smells like your kid. Or that family portrait of your grandparents getting married.” 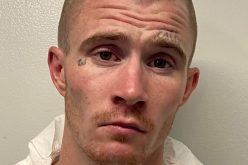 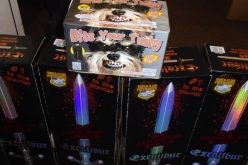 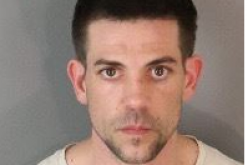 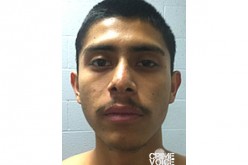 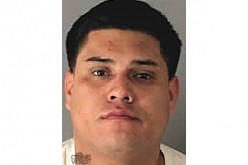