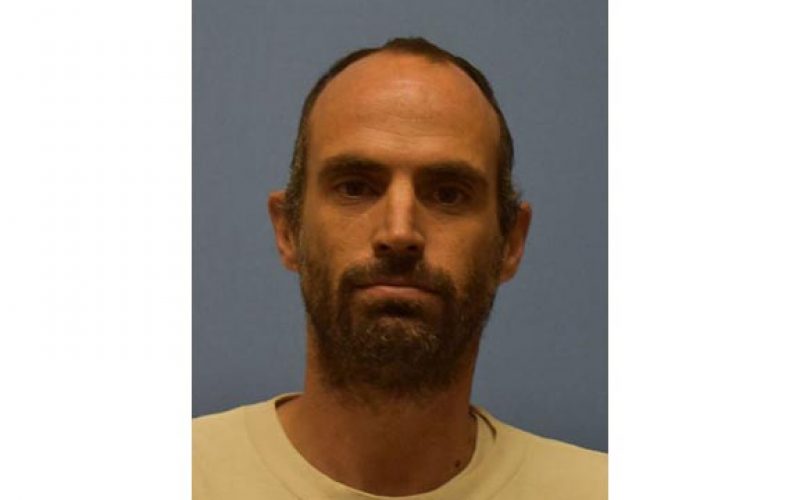 SAN ANDREAS – The CCSO released details of a fatal officer-involved shooting that occurred on July 5.  911 calls came in around 9:45 pm about a man “waving a gun and acting strangely in the roadway.” 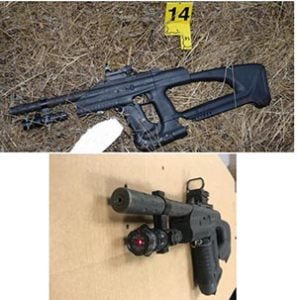 3 deputies and 3 CHP officers arrived to the scene. The man displayed “a long black object that appeared to be a rifle.” The object had a laser attached to it.

Officers later identified the object as an automatic air rifle with modifications to make it appear to be an assault rifle.

The man pointed the laser at officers and refused to comply. Three of the officers fired a total of 12 shots at the suspect, killing him.

Of course the investigation into this tragic incident continues and the CCSO did not release any other information. 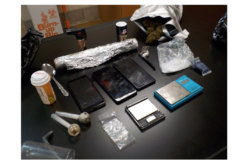 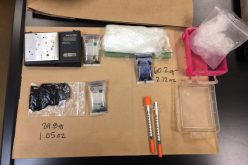 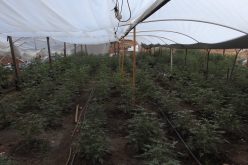 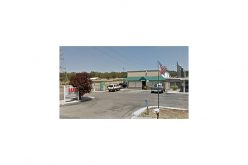