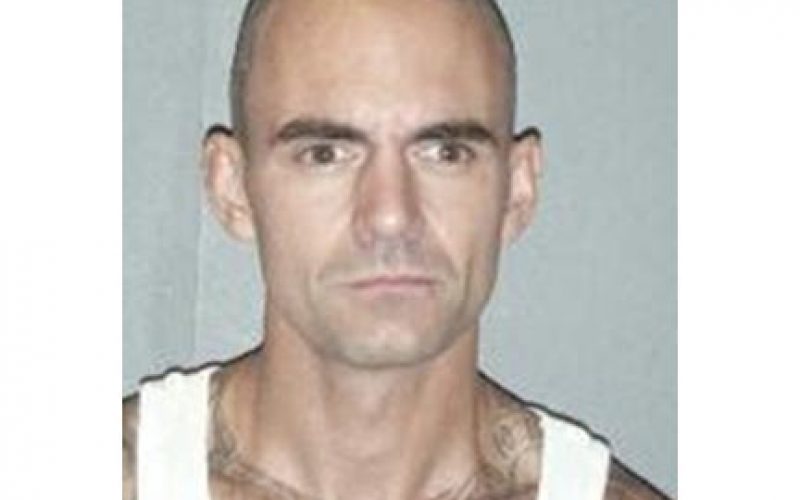 Santa Barbara County – The SBSD Compliance Response Team performed a probation search at an Orcutt residence on June 26th.  The Special Investigations Bureau and the Santa Maria Sheriff’s substation worked with them on this operation. 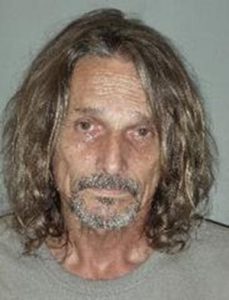 The targeted residence “had been the subject of recent complaints regarding disruptive activity (Kelly Hoover).” Some of those suspected activities included loud noise, fighting, and drug use. Once personnel was on the scene, they identified one of the residents as 30-year-old Orcutt citizen Michael Fortier.  Deputies knew Fortier as being on parole for prior robbery and illegal firearms convictions. 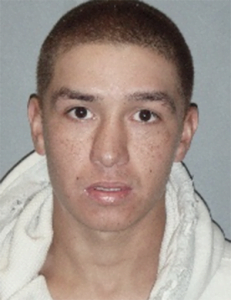 Once inside the premises, deputies and probation officers discovered multiple individuals inside the home,. In addition, they found “22 grams of heroin along with multiple hypodermic needles and additional narcotic paraphernalia.”

Law enforcement took Fortier into custody on a probation detainer. Also, they issued new charges of possession of heroin and possession of narcotic paraphernalia. They also arrested 60-year-old Orcutt resident Jerry Emery and charged him with the same crimes.

Bailey was cited and released, while Fortier, Emery, and Borunda were transported to Lompoc City Jail for booking.