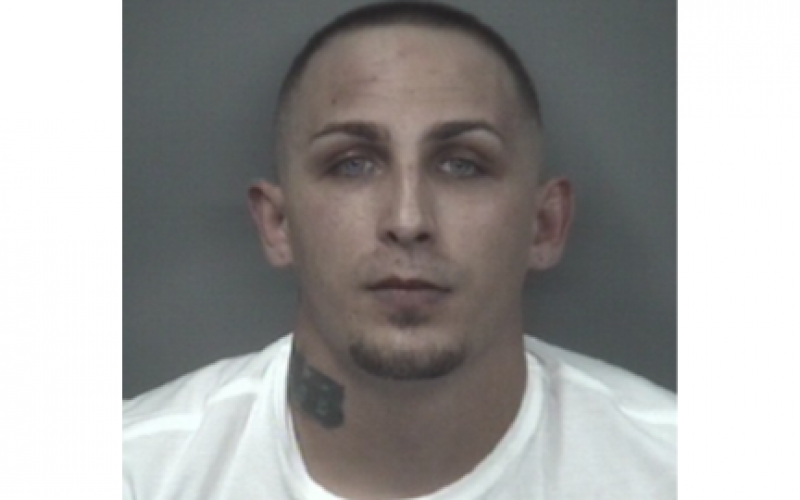 CHICO – Drugs and guns so often go together in law enforcement’s pursuit. On June 22 this fact bore out once again on Fern Avenue. 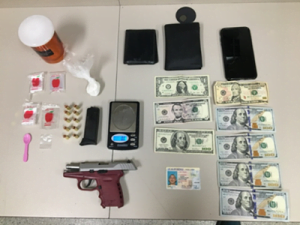 At 8:21 pm officers conducted the infamous traffic stop on a vehicle. During the stop they found a loaded handgun and half an ounce of cocaine.

As this incident once again underscores, illegal guns and illegal guns, combined with a traffic stop, will not end well.