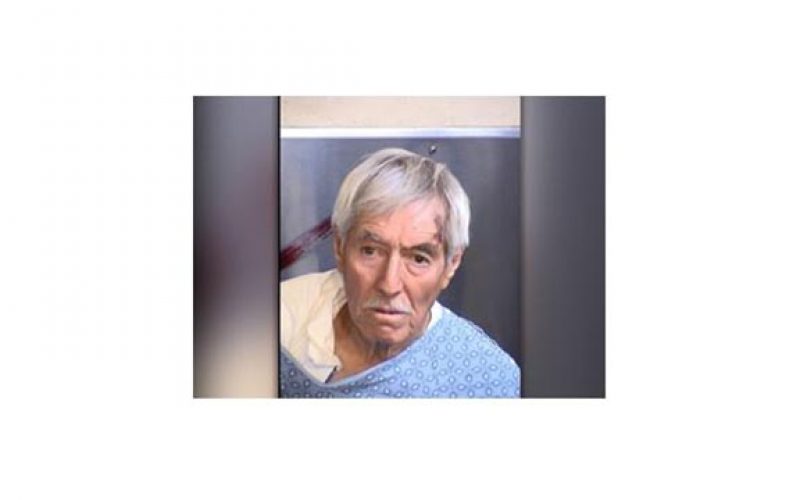 PARLIER – A physical altercation in Parlier this weekend left one man dead and two injured. Police responded to a home on Tuolumne Street, between K and J Streets on Saturday evening.

One man died at the scene before police arrived. A second man suffered serious injuries meriting a hospital visit. Finally, a third man was treated at the scene for minor injuries.  The motive is unknown.

Rosales faces life in prison if convicted of his charges of murder, attempted murder, and assault with a deadly weapon. Therefore, he remains in custody at Fresno County Jail.

Anyone with information about this case can contact Detective Juan Galindo at 559-600-8215. Similarly, the anonymous tip line Crime Stoppers is available at 559-498-7867. A cash reward may be available. 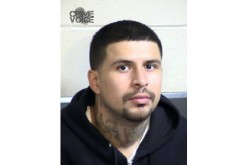 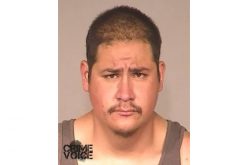 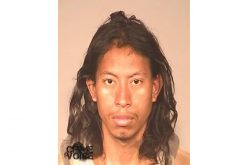 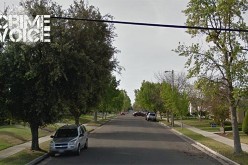