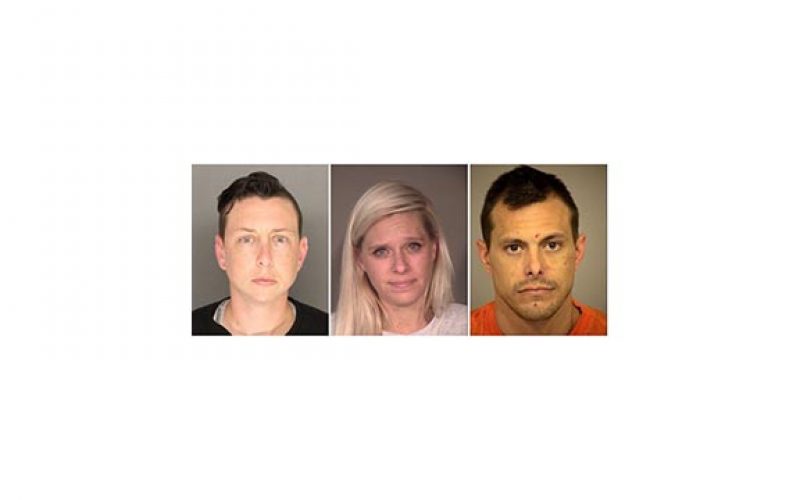 Why would anyone drive around attracting attention to their criminal activity by violating the rules of the road?

That’s exactly what happened on the morning of June 19th in Buellton.  A cop spotted a car exceeding the speed limit on a local roadway.

Howard quickly found herself in handcuffs “for providing false information and false impersonation.”  In addition she drove under a suspended license and had two outstanding felony counterfeiting and forgery warrants for her arrest.

The investigation that followed indicated that Howard was enroute to a Thousand Oaks hotel at the time of her arrest. SBSD deputies then notified the Ventura County Sheriff’s Department. Next, VCSD deputies reported to the hotel and made contact with 31-year-old Santa Ana resident Lauren Freeman.

Freeman, who was on probation, possessed additional counterfeit currency. Also, she had a computer and printing equipment believed to be used in the production of bogus bills. Freeman and 35-year-old Dana Point resident Jordyn Naona, suspected of being an accomplice in the counterfeiting operation.

Freeman and Naona’s charges are forgery and counterfeiting. 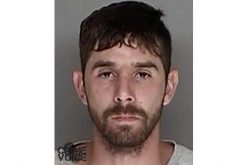 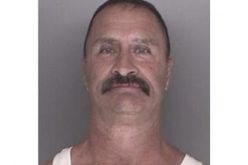 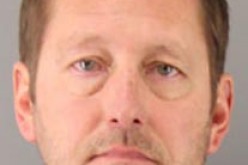 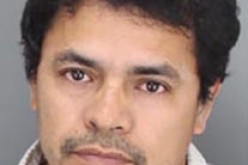