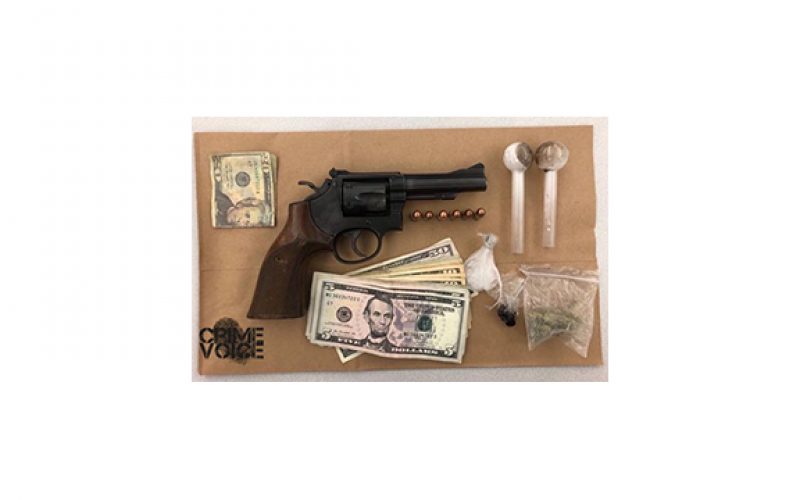 First, Santa Ana Gang detectives contacted an anonymous male gang member on probation. He had a loaded .38 revolver in his possession. 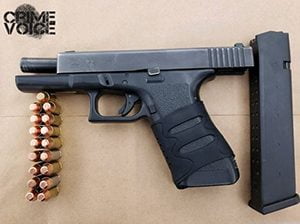 Subsequently, Santa Ana PD also found illegal narcotics, paraphernalia, and gang indicia before arresting him and carting him off to the SAPD jail.

Law enforcement posted #GunsOffOurStreets in social media along with kudos for a job well-done.

Ten hours later, a traffic stop produced another suspect with a loaded weapon. The anonymous, documented gang member possessed an at-the-ready and loaded Glock handgun with a 22-round magazine.

Consequently, Santa Ana PD “arrested the driver and booked him into jail on weapon and gang-related charges.”

The agency then posted #LessGunsMeansSaferCommunity on social media. 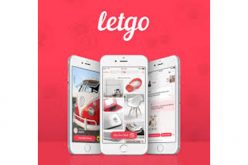 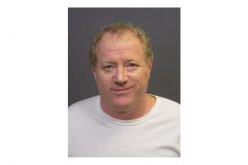 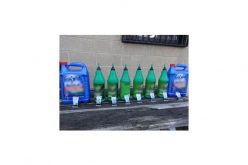 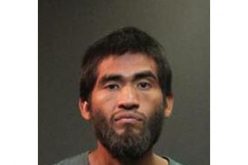