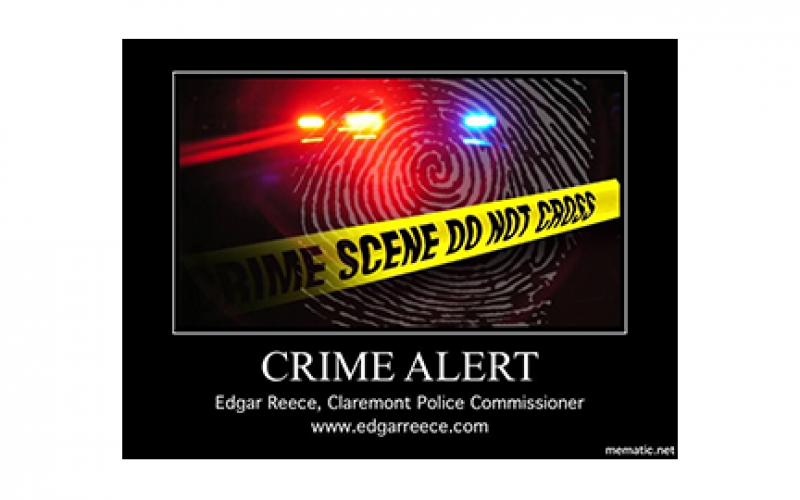 The suspect ran when he saw the officer. A subsequent escape took place with a quick jump over a locked gate behind the parking lot of Ability First.

Commissioner Reese announced, “The victim (a female transient) positively identified the suspect prior to being transported to the hospital.” Said victim also related to officers that “she was sitting on the bus bench. The suspect approached her and began touching her.”

The suspect struck her repeatedly in the face and knocked her to the ground. He began strangling her. He told the victim that he was the “Grim Reaper” and that he was going to kill her.”

Subsequently, Knight went to jail and and was booked for attempted murder. He is at the Los Angeles County Inmate Reception Center, in lieu of $2 million bail. 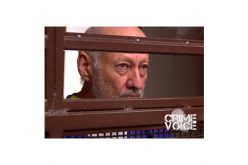 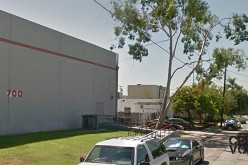 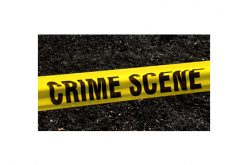