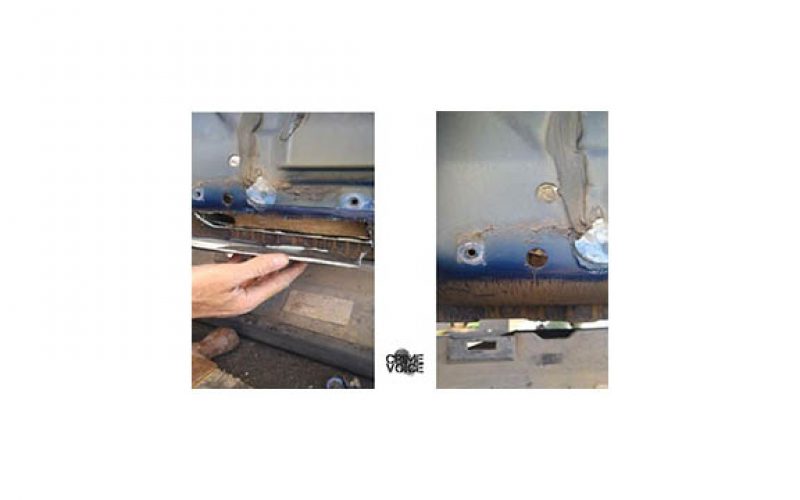 Shortly after 1 p.m., a blue Ford Mustang approached the primary inspection area of the Highway 86 Checkpoint, launching a canine detection team into action.

Testing positive for the characteristics of methamphetamine, the bust weighed in at 23.3 pounds with an estimated value of $76,890.
The woman was transported to the station for further processing, where she was later identified as a United States Citizen.

El Centro Sector Chief Gloria I. Chavez announced, “Through vigilance and hard work, the United States Border Patrol will continue to keep dangerous drugs out of our communities.”

Their goal is “to dismantle transnational criminal organizations, avert acts of terrorism, and prevent terrorist operatives and weapons from entering the U.S. In doing so, we secure land borders, coastal waters, and continental airspace while expediting the lawful movement of people and goods.”

The El Centro Sector has seized more than 507.21 pounds of methamphetamine during the 2018 fiscal year. 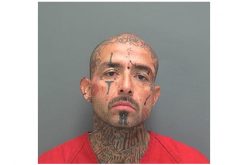 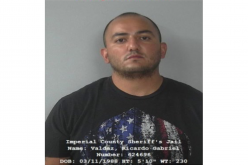 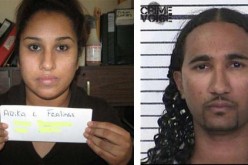 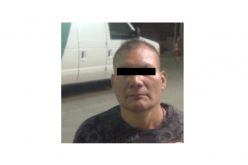 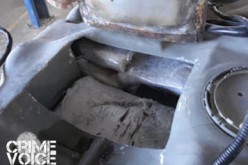 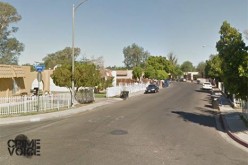