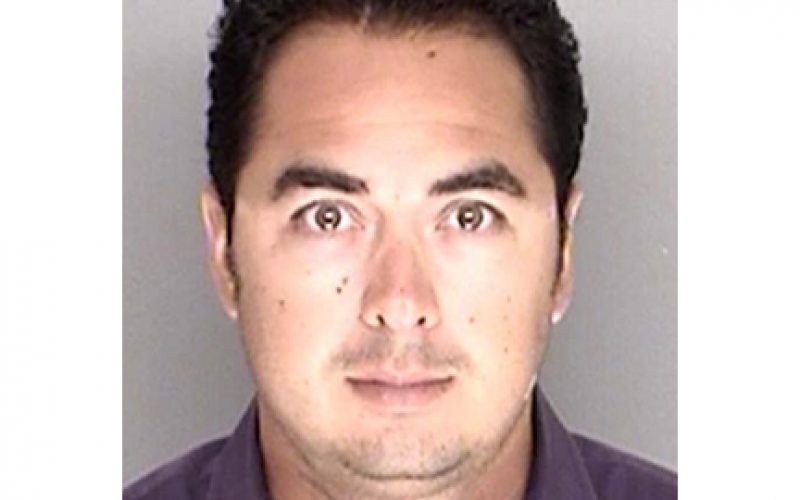 SANTA BARBARA — Over two years ago, 33-year-old Ventura resident Joseph Anthony Mele was found guilty of several counts of financial elder abuse, grand theft, and embezzlement. He had pleaded no contest to the charges.

Last week, Mele was denied parole after the court determined that “he still poses an unreasonable risk of violence to the community.”

Mele worked his nefarious way into the lives of 93-year-old and 74-year-old victims who ended up losing over $2 million combined.

The California Department of Insurance (CDI) stated, “Mele twisted and churned the victims’ policies, a deceptive practice of rewriting annuities in order to obtain additional commissions under the guise of providing better returns. ”

His scheme netted him hundred of thousands of dollars while the two victims had over $650,000 in “surrender fees, penalties, and lost premiums.”

CDI investigator Sandra Kessler diligently worked and recovered the $650,000 from the insurance companies for the two victims.

In addition, Mele somehow persuaded the 93-year-old victim to give him blank checks under the ruse of using them to make investments on her behalf.  Instead, he ended up stealing $800,000 from her and used it for things such as plastic surgery, gambling, and vacations. 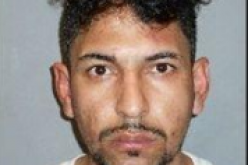 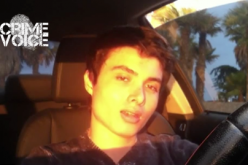 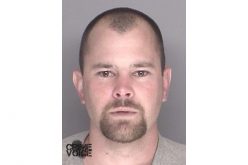