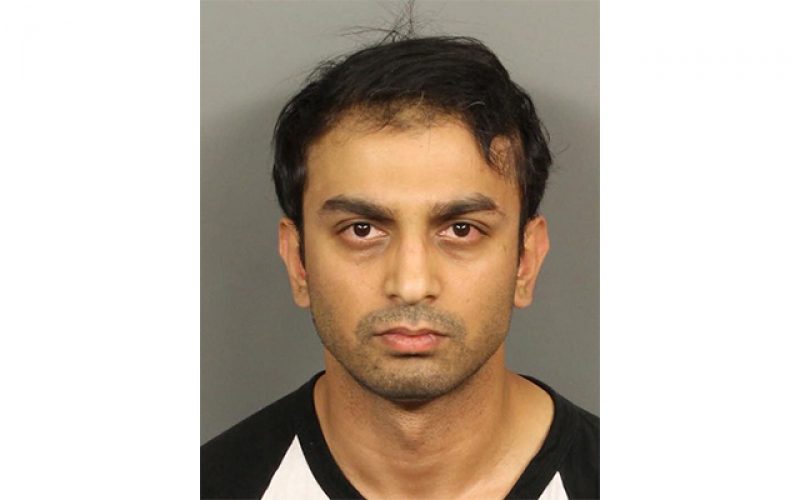 ROSEVILLE // A suspect is in custody after an employee at a store in Roseville discovered a video camera hidden in the women’s bathroom.

The employee removed the camera immediately after discovering it and notified police, who were quick to identify the suspect as 30-year-old Aditya Vichare. Since the video recordings were stored in the camera, Vichare was not able to return and collect them. Roseville PD notes that Vichare is not an employee of the store.

On December 13th, detectives arrested him at his home “on suspicion of surreptitious videotaping and recording [in a private place].” He is being held at the Placerville County Jail without bail. 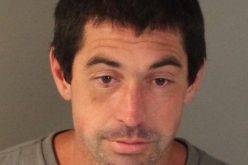 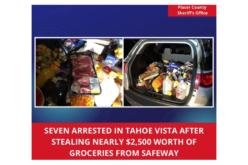 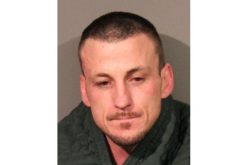 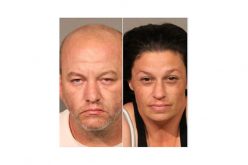