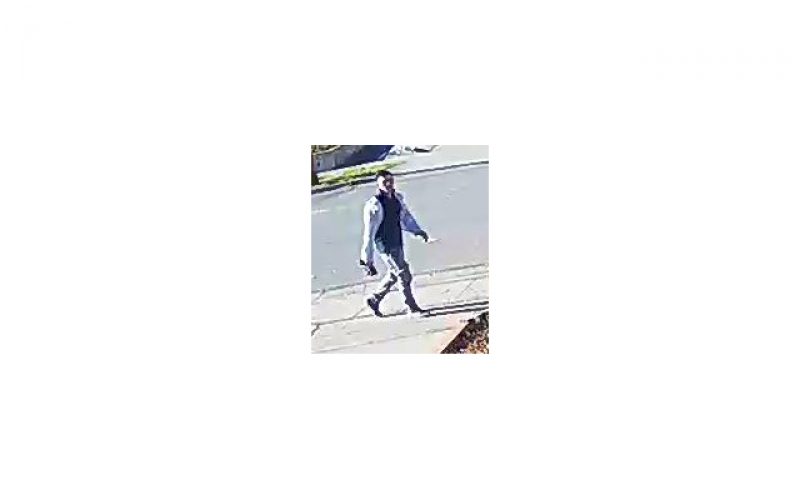 FREMONT // Police are looking for a carjacking suspect after an incident outside a residence on Wednesday, November 29th.

On that day just before 3 PM, a landscaper tending to a yard on the 4400 block of Caren Street was approached by an unknown man who asked him for water. The landscaper gave him a bottled water and turned to go back to work, at which point the stranger slapped him across the back of the head with a glove and jumped into the driver’s seat of the landscaper’s truck.

Unfortunately the keys were still in the cab and, after a brief struggle, the suspect turned on the ignition and drove off.

Fremont PD reports that the suspect is described as a Hispanic male of around 28 years old wearing a checkered shirt and brown pants. The victim’s vehicle is a grey ’91 Toyota Tocoma. When last seen, the truck bed contained landscaping equipment — including a chainsaw and trimmer.

Anyone who may have information relevant to the investigation is encouraged to contact Fremont PD at 510-790-6900. 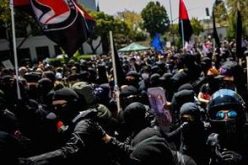 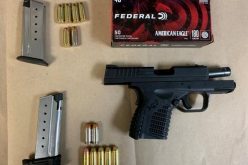 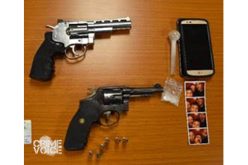 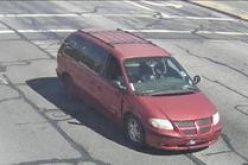