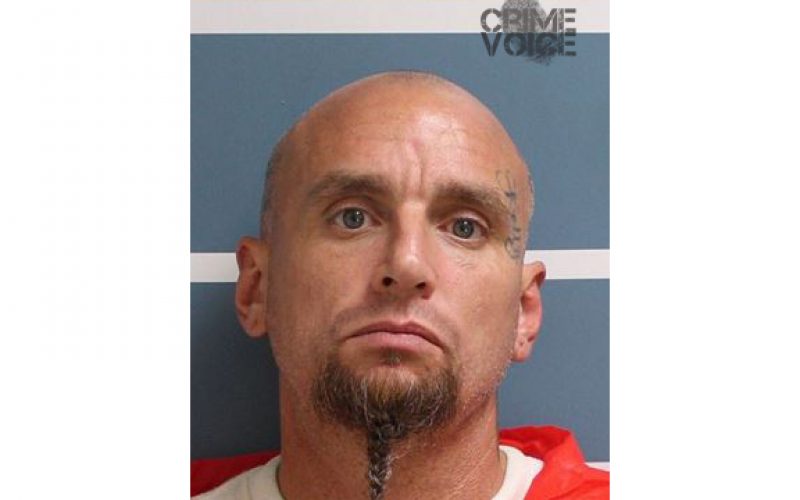 It has been 11 years since Sonia Hughes’ body was found in a shallow grave by a canal bank in West Visalia. She first went missing in September of 2006, shortly after an argument with her husband, Joseph Hughes. Her body wasn’t found for three months. The autopsy revealed Sonia was strangled to death.

Joseph was detectives’ primary suspect and has remained so throughout the investigation. Joseph’s original story was he and his wife went separate ways after arguing. There was not enough evidence to arrest him, until now.

Detectives continued searching for evidence and re-interviewed witnesses until they had a stronger case. On November 1, 2017, the Tulare County District Attorney’s Office issued an arrest warrant for Hughes.

Joseph was transported on November 14th to the County of Tulare from Pleasant Valley State Prison in Coalinga, where he has been housed for the past couple of years for an unrelated crime.

Detectives report Hughes has stated he was involved in Sonia’s death.

Joseph Hughes is charged with murder and one count of child endangerment. He pled “not guilty” on Wednesday and is due back in court in a month.

If anyone has information regarding the case, please connect with Detective Celeste Sanchez at 559-713-4739.