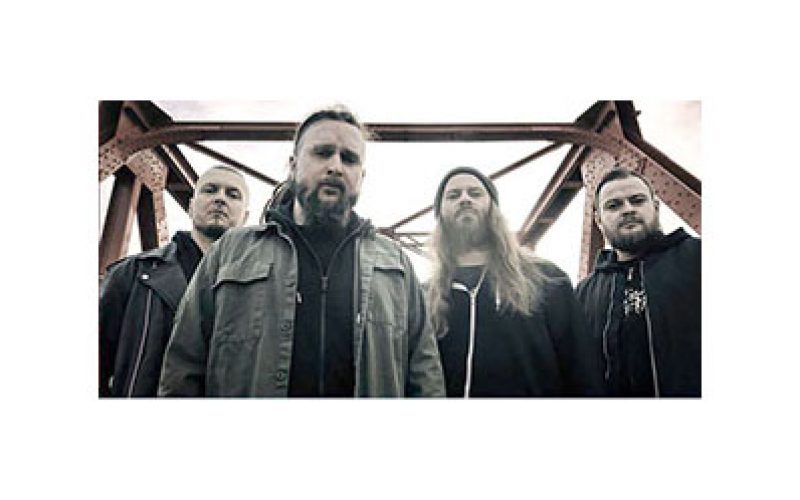 SANTA ANA — All four members of the Polish death metal band “Decapitated” were arrested on Saturday morning on kidnapping charges, based on an incident that occurred on September 1st in Spokane, Washington.

The arrest occurred after their Friday night show at the Observatory.

The Spokane Police Department released a statement that says the alleged incident took place after Decapitated’s August 31st concert at The Pin in downtown Spokane.

The female accuser is alleging that she was raped by the band in their tour-bus bathroom.

Steve Graham, the band’s attorney, said, “There is another side to this.  We have witnesses that can testify to the fact that the accuser came to visit the band of her own free will and left on good terms.” He added, “Decapitated plans to fully fight the allegations that have been brought against them and are confident that their side of the story will be heard.”

They are currently being held in LA County Jail awaiting extradition to Spokane. 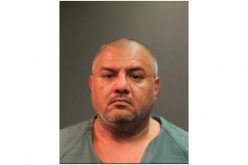 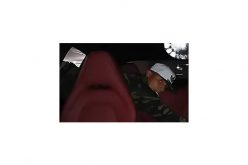 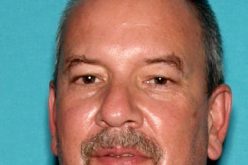