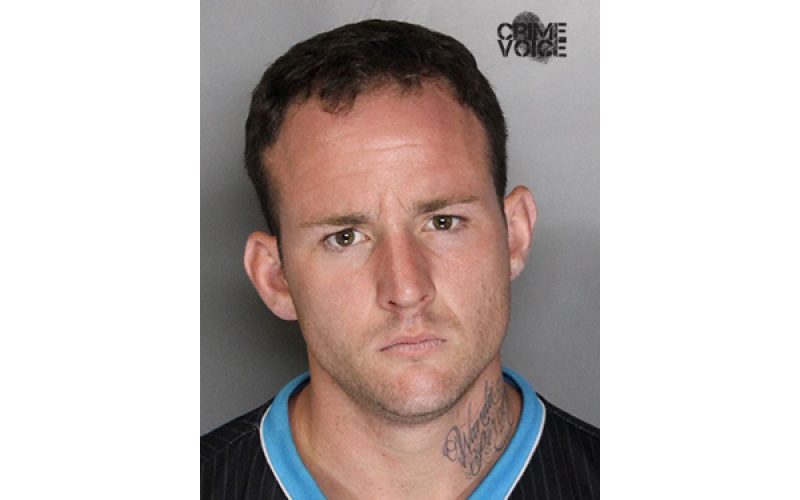 Griffin boarded a taxi for a ride to Fair Oaks, and then instructed the driver to go to Folsom instead.

Around 4:00 AM, when the driver got near the area of Folsom Boulevard and Greenback Lane, he was punched by Griffin. The suspect then snatched the driver’s cell phone.

That is when the 57-year-old cab driver fled his cab and Griffin drove off in it.

Very soon police officers spotted Griffin driving the taxi near Folsom Boulevard and Highway 50. They stopped him, arrested him, and returned him to jail.

This time he faces the more serious charges of carjacking and robbery.

The taxi driver got his vehicle back, and some treated facial lacerations for his trouble.  One would assume he also did not get paid for the drive. 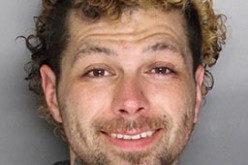 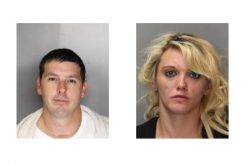