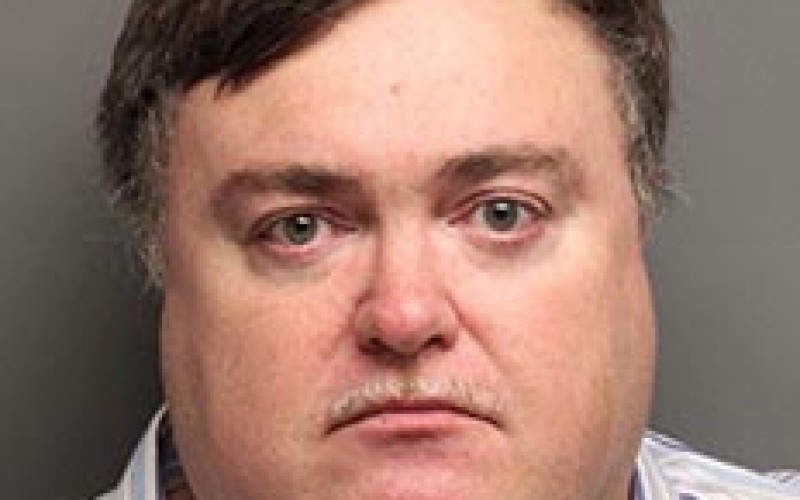 A private security guard was recently arrested for possessing child pornography, according to an official press release from the Placer County Sheriff’s Office.

James Lee Johnson, 49, of Citrus Heights, was reportedly arrested on charges of possessing child pornography on Thursday, July 10, and booked into the Placer County Jail. His bail was reportedly set at $50,000.

According to Placer County Sheriff, officers became aware of the case on Thursday after Johnson reportedly left a computer thumb drive at the Los Lagos security office/guard shack off of Auburn Folsom Road in Granite Bay, where he was employed. After realizing he had left it behind, Johnson reportedly called another employee and asked them to place it in his work mailbox. The employee reportedly looked at the contents of the thumb drive, found child pornography on it, and contacted Placer County Sheriff.

Detectives reportedly served a search warrant at Johnson’s Citrus Heights home that evening, where he was reportedly arrested and several computers were removed for forensic examination. 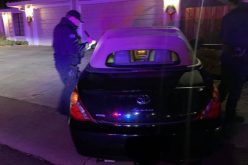 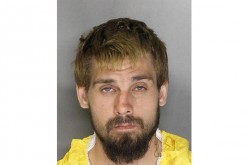