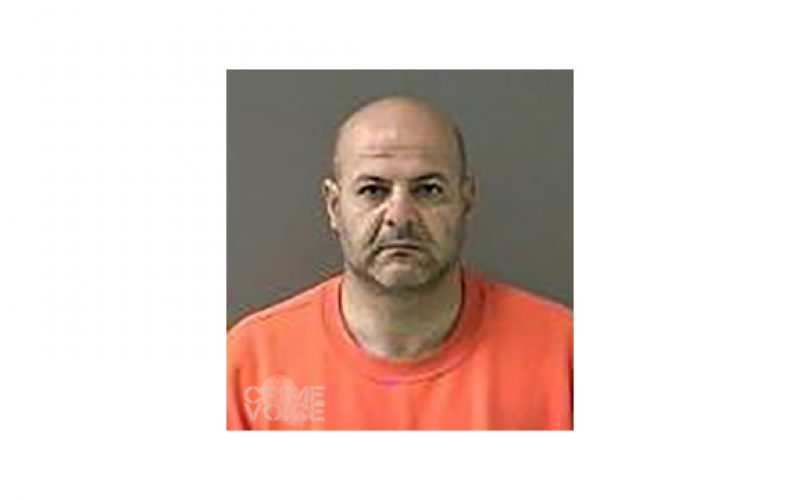 GLENDORA – The Los Angeles County District Attorney’s Office has announced that Fadi Haddad (DOB 11/17/76) of Glendora was found guilty in L.A. Superior Court on Monday for molesting a minor and sexually assaulting a woman for nearly six years.

The jury deliberated for a day before finding the 40-year-old man guilty of five felony counts in case KA112287: three counts of lewd act upon a child and two counts of forcible rape. Haddad was charged April 20th. The army soldier originally pleaded not guilty on June 17th to lewd acts with a teen girl and raping his ex-wife.

Sarah Ardalani of the Los Angeles County District Attorney’s Office reported that Haddad had allegedly sexually abused a young girl he had access to between 2009 and 2010, and again between 2013 and 2014.

Attorney Matoba added that authorities were contacted when the girl revealed her alleged abuse to an adult in 2015. An adult family member of the child victim came forward during the investigation with allegations of rape by Haddad from 2014 and 2015.

The case was investigated by the Glendora Police Department. Prosecutors filed a case with a subsequent arrest warrant on April 20th. Haddad, who at the time was working as an Army reservist out of Fort Hood in Texas, was extradited to Los Angeles County on May 16th to face criminal prosecution for his crimes.

The defendant, who will have to register as a lifetime sex offender, is scheduled to be sentenced Sept. 6th in Department P of the Los Angeles County Superior Court, Pomona Branch. Haddad faces a maximum possible sentence of 75 years to life in state prison. 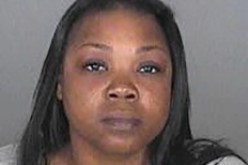 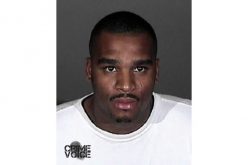 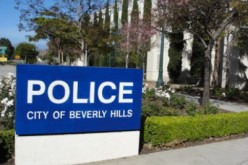 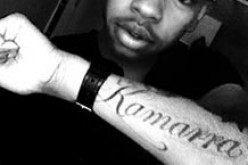 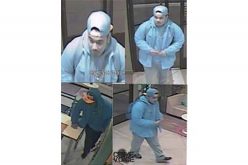 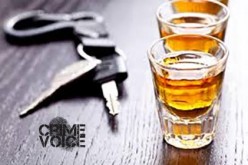 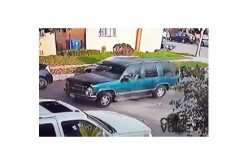