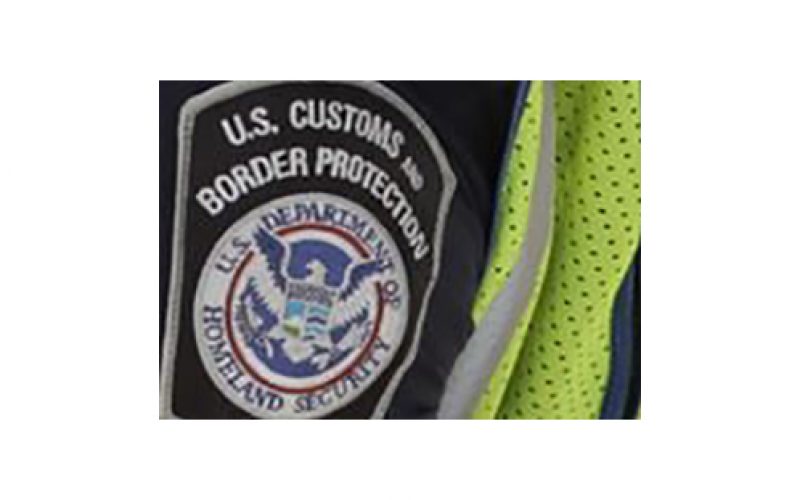 SAN DIEGO — The U.S. Customs and Border Protection (CBP) officers had a prolific summer weekend at the ports of entry along the California border with Mexico. Totals intercepted include 1,500 pounds of narcotics valued at over $3.3 million.

More than 470 pounds of methamphetamine, 72 pounds of cocaine, over 1,000 pounds of marijuana and 11 pounds of heroin were discovered hidden inside vehicles’ fenders, doors, quarter panels, vehicle’s floor, and tires. CBP officers seized all vehicles and narcotics.

A significant apprehension took place at the San Ysidro port of entry PedWest facility. A 33-year-old male U.S. citizen was escorted on foot by Mexican authorities to the San Ysidro Pedestrian West Crossing on August 4th at 2:05 PM.

CBP Officers taking custody conducted a query for biometric information via the “Integrated Automated Fingerprint Identification System” (IAFIS), and confirmed that Carlos Beltran was wanted by the Los Angeles Sheriff Department for attempted murder with a $1 million bail. He was turned over to U.S. Marshals.

All narcotic-related subjects were turned over to Homeland Security Investigations for further processing.

The official statement from CBP: “U.S. Customs and Border Protection is the unified border agency within the Department of Homeland Security charged with the management, control and protection of our nation’s borders at and between the official ports of entry.

CBP is charged with keeping terrorists and terrorist weapons out of the country while enforcing hundreds of U.S. laws. CBP officers at the border crossings in Southern California routinely stop illegal activity, while processing millions of legitimate travelers into the United States.”