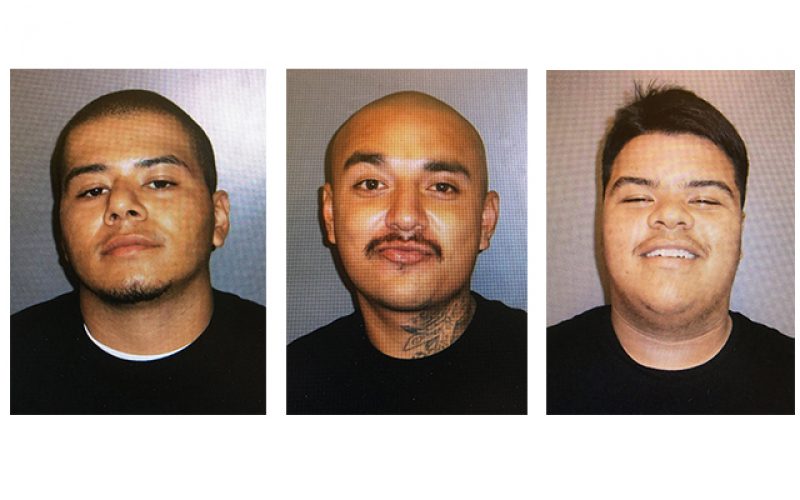 CHOWCHILLA — On July 6th just before 2 AM, officers arrived on the 100 block of South Chowchilla after reports of people fighting in the street.

During initial investigation, a shotgun was discovered sitting in plain sight on the passenger-side floor of one of the cars at the scene. Video surveillance allowed officers to identify the subjects who’d arrived in the car.

Jose Guardado was arrested on parole violation, possession of a firearm by a felon/gang member, and other weapons violations. 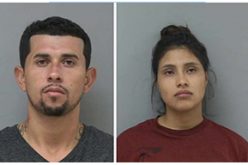 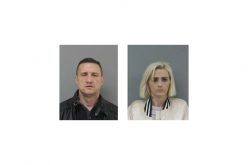 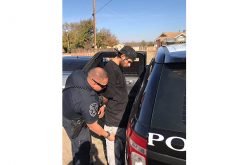 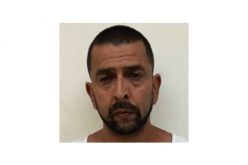