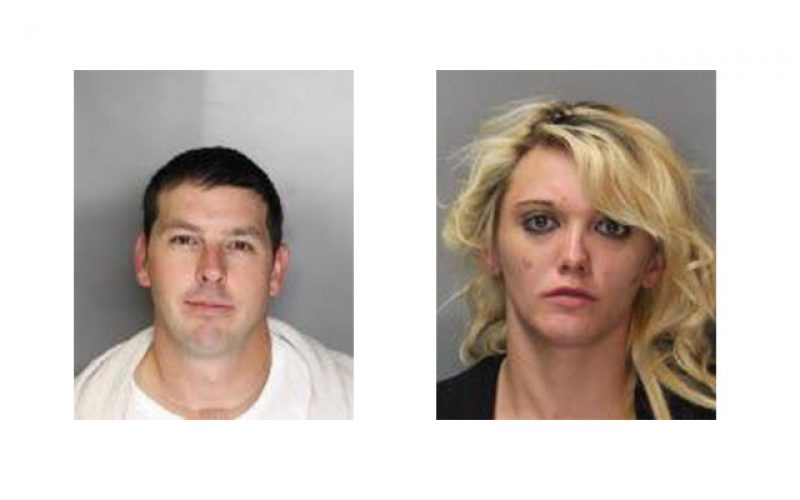 FOLSOM — On Friday, June 2nd, a couple suspected in a rash of forgery and fraud crimes were arrested after a merchant reported a transaction involving cards which were suspected to be fraudulent.

It wasn’t long before an officer stopped their car and the couple — identified as 37-year-old Joshua Lee Maddux and 23-year-old Lorine May Miears, both of Bakersfield — were arrested. Forged money, fake IDs, forged credit cards, forgery equipment, and stolen mail were also discovered.

Both are due in court on June 6th.

Based on the official Folsom Police Department press release.