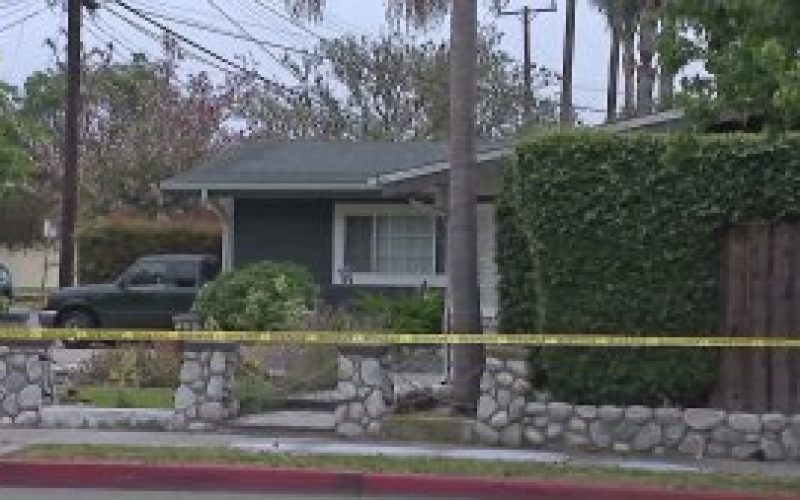 COSTA MESA – Authorities suspect a honey oil operation was the cause of an explosion in the 2200 block of Avalon Street last night. The calls from alarmed neighbors sent fire and police department units on-scene at approximately 9 PM.

A backyard shed with extraction equipment was up in flames. One man was transported to Orange County Global Medical Center with moderate injuries, according to Fire Department Captain Chris Coates.

Capt. Coates reported, “Quick attack on the fire prevented it from extending into the house.” Later, Coates announced, ‘The cause of the fire is under investigation. Reports of a possible Honey Oil Extraction process.” An update included, “Fire is out and was isolated to the exterior. Fire investigators on scene to determine cause of the fire.” The blaze was extinguished within 20 minutes.

Costa Mesa Police and Fire Investigators also reported a suspected extensive marijuana growing operation at the home. No charges have been filed at this time. It is unknown if the injured suspect is a tenant or a homeowner of the crime scene.

Senate Bill 212 authored by Senator Tony Mendoza includes felony punishment for 3-7 years for the “manufacture, compound, convert, produce, derive, process, or prepare by chemical extraction, or by means of chemical synthesis, any controlled substance. Existing law requires the sentencing court to consider the fact that a person under 16 years of age resided in a structure in which a violation of these provisions occurred as a factor in aggravation, except when a specified enhancement is plead and proved.”

The bill specifically authorizes the sentencing court to consider the fact that a violation of this section involving the use of a volatile solvent to chemically extract concentrated cannabis occurred within 300 feet of an occupied residence as a factor in aggravation.

Also a fine not exceeding $50,000 is in the suspect’s future with all fines collected from this event to be transferred to the State Treasury for deposit in the Clandestine Drug Lab Clean-up Account. 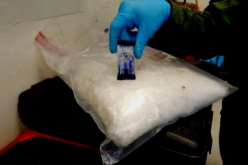 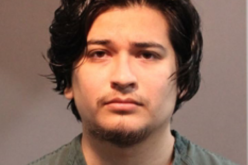 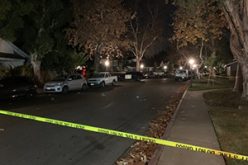 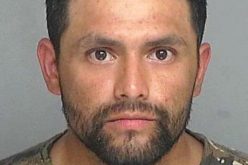