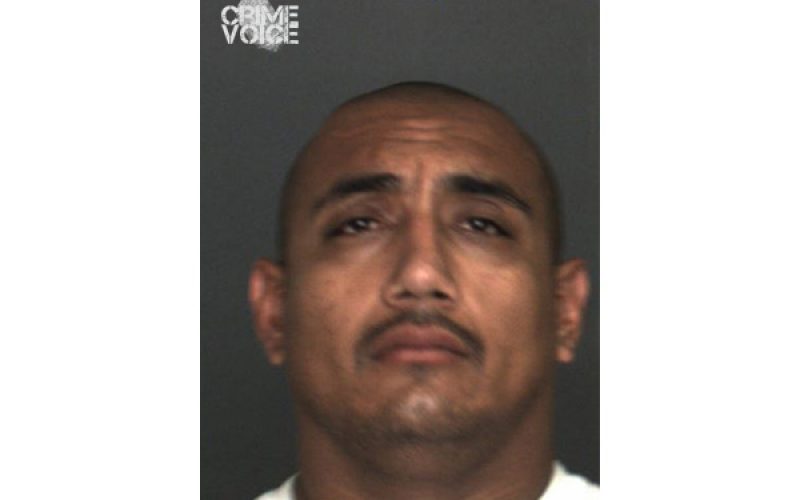 One man pointed a shotgun at the female clerk and demanded for her to put phones and cash into a duffel bag that the other man was holding. 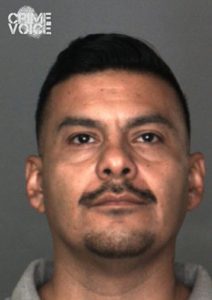 The pair fled in a stolen car.  Detectives located 32-year-old Eufemio Danny Nevi on the stolen vehicle.  On Sunday the 23rd, police searched Nevi’s house and found a stolen cell phone and evidence that they connected to the robbery.

Then on Thursday, April 27th, 42-year-old Alejandro Bravo was located with the shotgun used in the robbery and a stolen cell phone.

Both men were booked on charges of armed robbery, assault with a deadly weapon, felon in possession of a firearm, and conspiracy to commit a crime.

Police also suspect that Nevi and Bravo robbed Mutt Hut Pet Grooming at 7223 Church Street in Highland on April 13th.  Both are seen on surveillance video of the robbery. They are also suspected of committing other robberies. 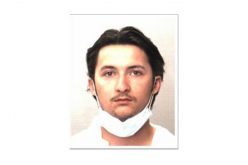 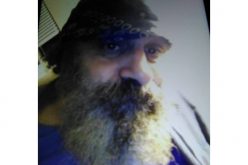 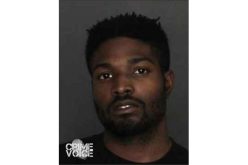 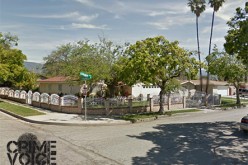 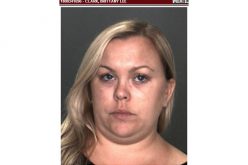