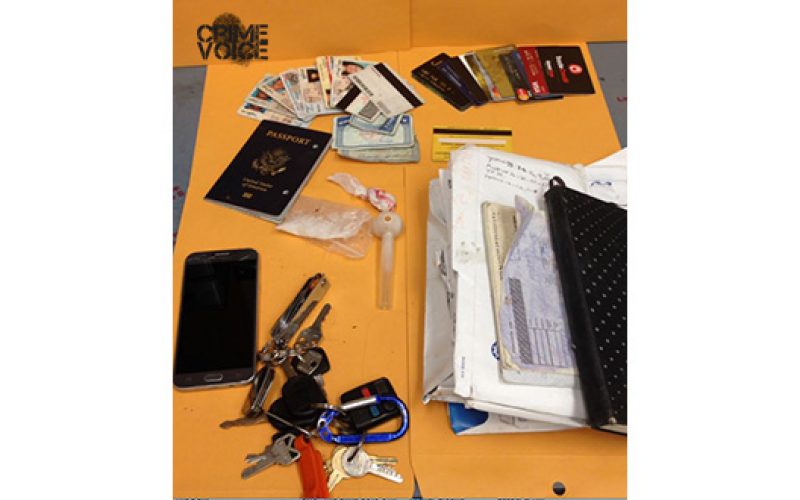 SAN BERNARDINO — On Sunday night, a SBSD deputy was on routine patrol and received a LoJack notification.

The LoJack functions through a keychain fob that sends an alert if your car is driven without it.

Officers located the unoccupied vehicle in a driveway at an abandoned home in the 1300 block of Davidson Avenue.

Inside the house, however, the deputy discovered six subjects.  A search of the abandoned house led to the discovery of stolen IDs, checks, and credit cards.

27-year-old Zuley Paredes was named as the driver of the stolen vehicle.  25-year-0ld Joseph Alonzo, 27-year-old Ricky Rodriguez, and 28-year-old Yalile Tome were identified as passengers in the vehicle.

38-year-old Ramiro Torres was at the house and a suspect in the theft of a quad.  Finally, 22-year-old Cameron Hernandez was found to be in possession of meth and paraphernalia. 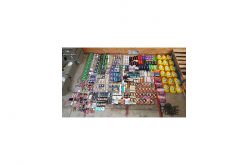 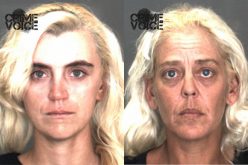