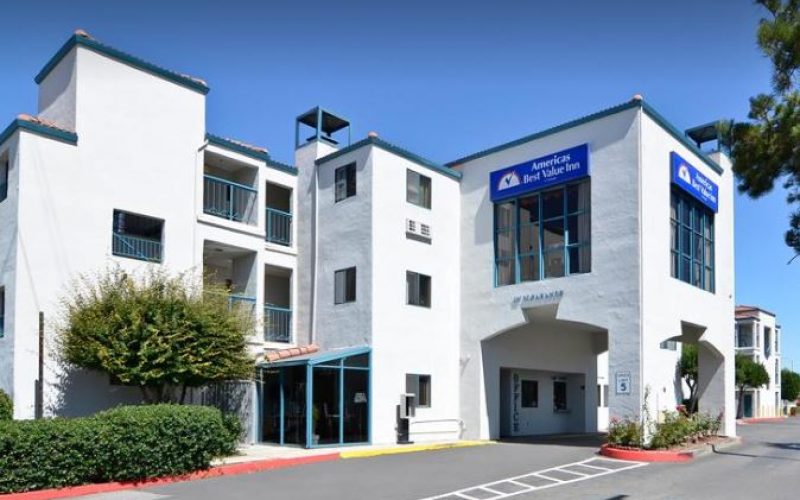 NOVATO – Police conducted a stakeout near a hotel parking lot on Tuesday morning, leading to the arrest of a woman accused of vehicle theft, drug possession, identity theft, and other crimes.

Officers saw two persons enter the vehicle and start driving away from the parking lot, before pulling over and arresting the driver Mary K. Ripple, 39, a healthcare worker who lives in San Rafael. She’s being held in Marin County Jail for $80,000 bond.

A 46-year-old man who was riding with Ripple was cited by police, on suspicion of possessing an illegal imitation gun.