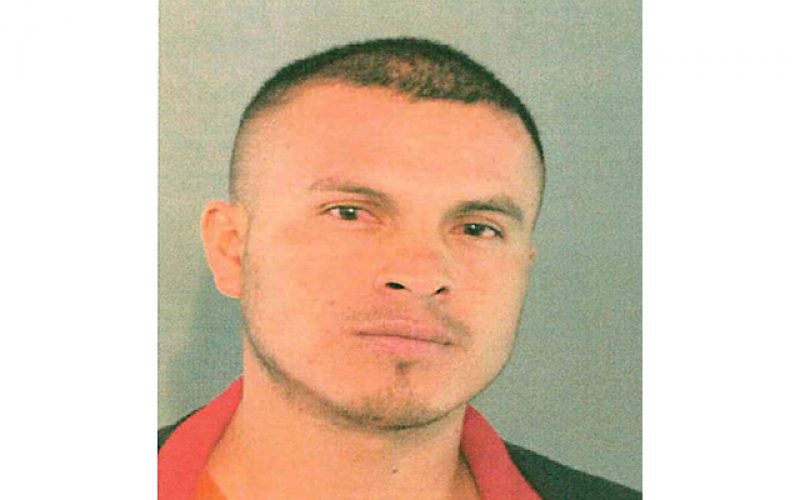 FAIRFIELD — Twice in two days, a 15-year-old girl was approached by the same man on Beck Avenue who would ask her to get in his car. Though she refused both times, she suspected she was being followed and called it in.

On February 10th just after 7 AM, Fairfield police were conducting surveillance in the area when they spotted a car matching the description given by the girl. Officers made contact with the driver, later identified as 35-year-old Ausencio Rosales-Ramos, who happened to have his infant child in the car with him. It was noted that there’d been no indication of danger to the child, nor any signs of abuse.

Ramos was positively identified by the victim as the suspect in both incidents and arrested for “annoying … a child under the age of 18.” 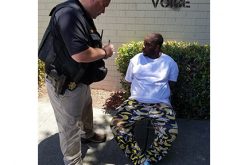 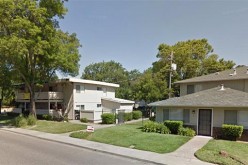 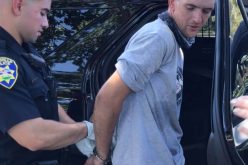 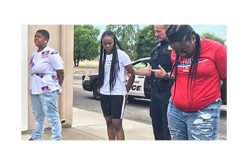