VACAVILLE -16-year-old Kashius Brazeal was observed recklessly driving a 1993 Nissan Quest van around 12:30 p.m. on June 19 by California Highway Patrol officers.   He was  heading east on Interstate Highway 80 near Pena Adobe Road in the outskirts of Vacaville. 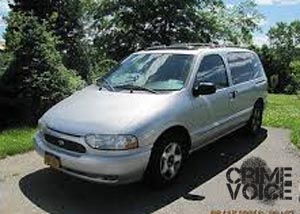 Accompanied by two 16-year-old male passengers, Brazeal accelerated to a speed of 100mph when the CHP officers gave chase. Confronted with slower traffic, Brazeal drove up on the shoulder of the freeway at a speed of about 85 mph to enter Interstate Highway 505. The Nissan van then hurtled north toward Winters, according to Sgt. Jason Hekker, a CHP spokesman.

Again exceeding 100mph on the 505 straightaway, Brazeal drove the van off the freeway at Vaca Valley Parkway in Vacaville. The Nissan rocketed through a red light at the end of the off-ramp, plowed into the front end of a 1995 Chevrolet Camaro and then struck a 2007 Saturn Relay. The drivers of both vehicles that had been proceeding at a legal speed through the intersection of the off-ramp with the Vaca Valley Parkway were not injured.

A few feet past the intersection, the van struck a utility pole and then plunged into a earthen culvert. Brazeal jumped out of the van but was caught on foot barely a minute later. One of his passengers was apprehended a few moments after that. Both were arrested and then transported to North Bay Medical Center in Fairfield for treatment, released and lodged in Solano Juvenile Hall.

Meanwhile, officers discovered the Brazeal’s other passenger attempting to conceal his whereabouts in the back of the Nissan van. He was also taken to the NBMC for treatment of moderate injuries he had suffered in the collisions.

Brazeal had been incarcerated at the Solano County Juvenile Hall on burglary charges when he escaped March 14.

CHP also reported that the Nissan van had been reported stolen from a Vacaville location. 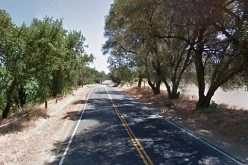 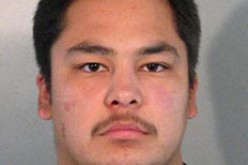 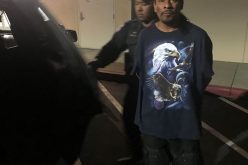 Man discharges a shotgun in the street during an argument; One arrested 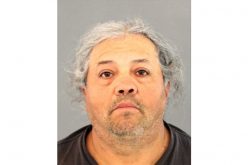