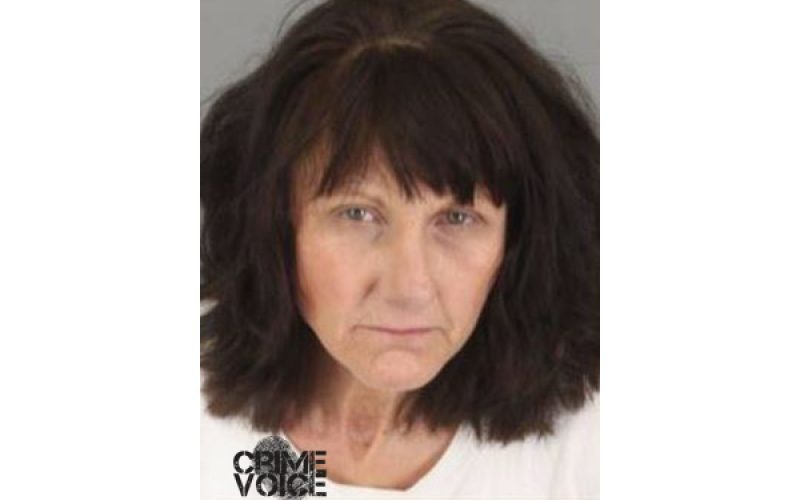 MURRIETA — MPD received a call from the Target store at 27818 Clinton Keith Road about a man acting suspiciously in the store.  By the time the call was made, the man had left the store and got into a white pickup truck.

The responding officer saw the pickup truck leaving at a high rate of speed.  A brief pursuit ended in a traffic stop at Linnell Lane and McElwain Road. 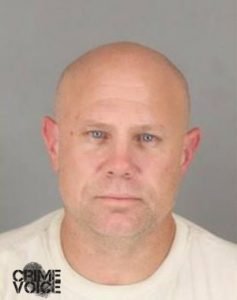 Two people were in the truck — 55-year-old Tamara Melanson and 45-year-old Timothy Busby.  Police discovered Melanson had an extensive criminal history.  For 34 years, she has racked up convictions that included theft, narcotics, burglary, and possessing a stolen vehicle. She had three active warrants.

Busby’s record “only” goes back 28 years, with convictions for burglary, possession of a stolen vehicle, stolen property, and parole violations.

A search of the white pickup revealed narcotics and paraphernalia in Melanson’s bag.  The duo were both arrested for their felony warrants, as well as drug charges on Melanson.

MPD states, “Assembly Bill 109, the Public Safety Realignment Act of 2011, and voter- approved Proposition 47 have created serious burdens for law enforcement and the judicial system. AB 109 shifted responsibility for managing “non-serious, non-violent” felons from the state to counties, ratcheting up the strain on local jail space. AB 109 is responsible for the early release of a large number of offenders into California communities. Prop 47, passed in November of 2014, has added to the burden by reducing numerous drug and property crimes to misdemeanors.” 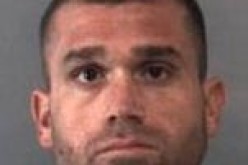 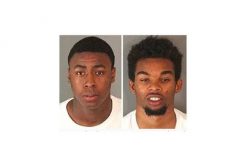 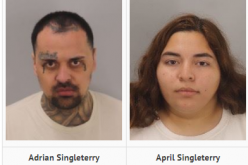 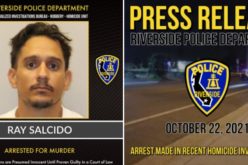 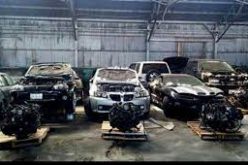 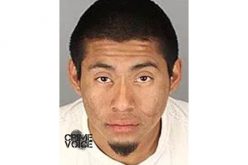