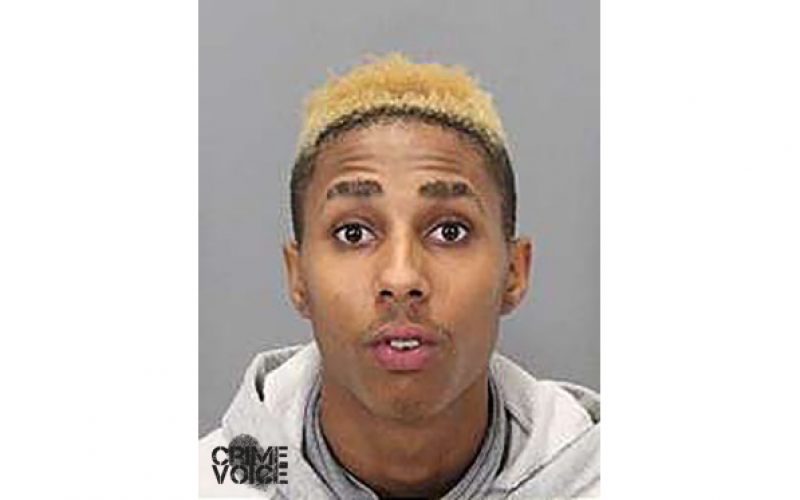 SAN JOSE — The San Jose Police Department has announced the arrest of a wanted robbery suspect who would follow older Asian women home from supermarkets and or shopping centers to rob them when they arrived home to avoid detection.

18-year-old Terrell Anthony Norman was identified as the suspect associated with more than 14 robberies.

This silver Jeep Patriot was used by Terrell Anthony Norman

According to San Jose Police Sergeant Enrique Garcia, “The San Jose Police Department’s Robbery Unit has been investigating a series of at least fourteen (14) purse-snatch style robberies which have occurred between October 2016 through December 2016.”

During this time, suspect Terrell Norman would follow older/elderly Asian women back to their homes.  Garcia said, “The victims were pulled to the ground and/or dragged during the struggle, causing injuries.” Norman would brandish a firearm and threaten the women after bullying the women in order to take their personal belongings.

“A silver Jeep Patriot SUV was used in this robbery string,” Garcia said. “The suspect in these robberies was typically wearing a hooded sweatshirt, and described as a thin build, light-skinned black male or a Hispanic male.”

Norman was booked into the Santa Clara County Jail for multiple counts of robbery after MERGE officers with the San Jose Police Department located Norman in the area of Quimby Road and White Road in San Jose.

Investigators are asking for the public’s help in identifying other possible victims that may not have been reported to the police.  Persons with information regarding this incident or any other similar incidents are urged to contact Detective Michael Drago of the San Jose PD’s Robbery Unit at (408) 277-4166. 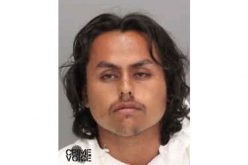