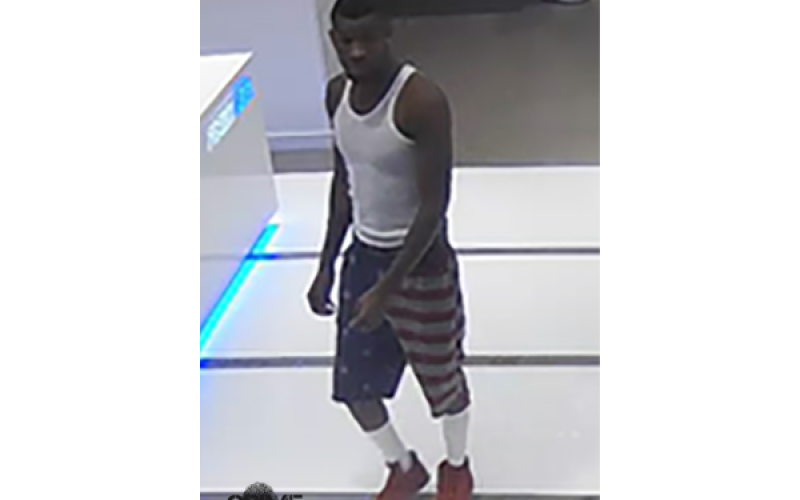 Thomas Bernoudy at the mall

CULVER CITY – A nonagenarian’s simple pleasures took a horrific turn in the Westfield Culver City mall when Victor Toledo (90) of Westchester drove to the mall on November 16th for a pleasant lunch and newspaper in the food court.

When a panhandler approached and asked for money, Mr. Toledo found himself thrown to the ground, with his gold chains ripped from his neck. The robber/elder-abuser (dressed in American-flag patterned board shorts, red high-top sneakers and a white sleeveless tee) took a wallet containing $400 from the victim’s pants and ran. 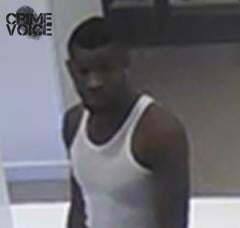 Toledo was treated at hospital for minor injuries, including neck abrasions and a bruised hip.

“As a result of the media coverage,” the agency continued, ” we received an outpouring of citizen concern over this heinous crime and a number of leads.”

Detectives identified a documented gang member, Thomas Bernoudy (21) of Los Angeles as the suspect. Surveillance established on December 22nd near his home. Detectives located him at a nearby gas station, where he was taken into custody without incident.

Police reported, “Based on the totality of the investigation, the Detectives are confident that Bernoudy is the person responsible for this crime.” Bail was set at $50,000.

The Culver City Police Department added, “We would like to thank the Westfield Culver City Mall, Media, and members of the public for aiding in the apprehension of this violent suspect.” 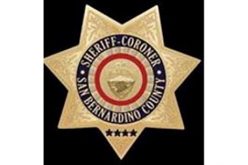 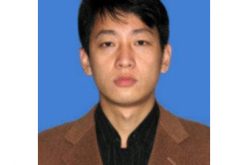 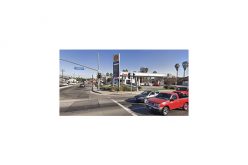 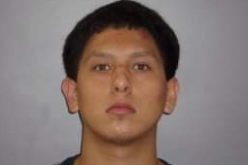 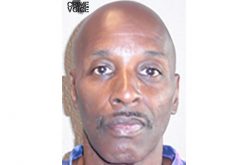 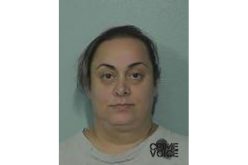 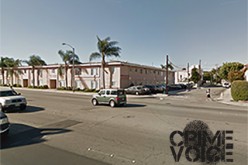