JENNY LIND — On December 27th just before midnight, Calaveras County Sheriff’s deputies were dispatched to the Calaveras Consolidated Fire Station after receiving a report of a gunshot victim.

Once there, they discovered that a 31-year-old man had arrived at the station with multiple gunshot injuries to his lower abdomen. It’s been reported that he was dropped off by a possible witness.

The victim eventually succumbed to his injuries.

An investigation began, with detectives securing a search warrant for a residence on Scenic Valley Drive. It was there that they made contact with one Jason Robert William McVey (36), who shortly after was arrested for being a convicted felon in possession of a firearm. His bail has been set at $35,000.

The victim’s identity is being withheld pending notification of family. The nature of his association with McVey is currently unknown.

UPDATE (12-30-16): The victim has been identified as 31-year-old Jeremiah Nathaniel James of Valley Springs. See the official CCSD press release for more info. 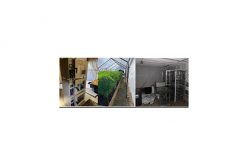 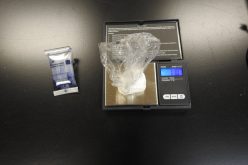 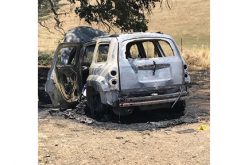 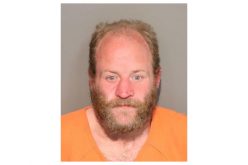