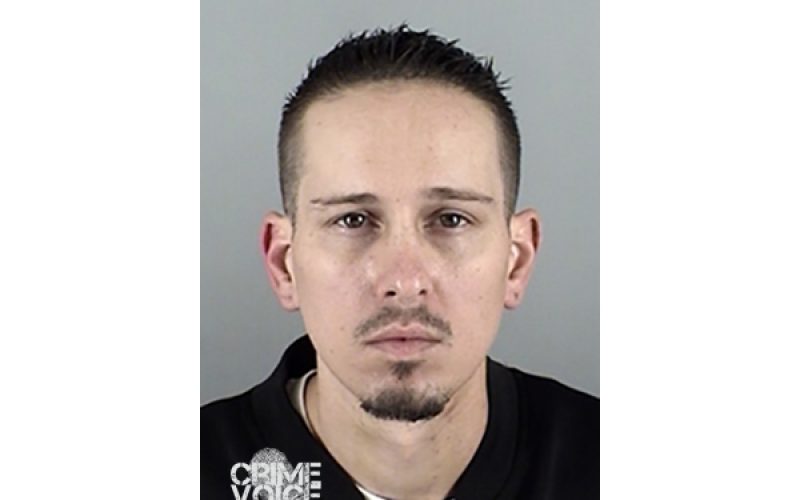 SANTA BARBARA COUNTY — Anyone who has ever been convicted of a felony in California is well aware of the legislated proscription against having any further contact with either firearms or ammunition. 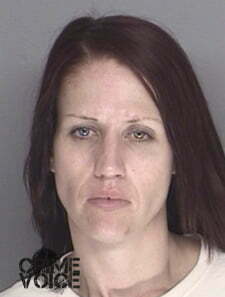 Once released from custody—either through the auspices of posting bond and awaiting adjudication of one’s allegations of crime, or after having served a period of time either in jail or prison—those individuals know that merely possessing or being in the vicinity of firearms is itself a felony worthy of another conviction and prison term.

And those who are released from custody either on probation or parole also know that law enforcement is likely to “drop in” from time to time just to make sure everyone is following the rules. 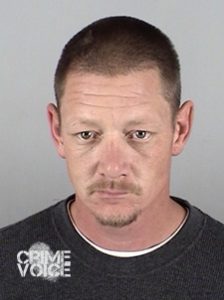 According to SBSD Public Information Officer Kelly Hoover, during the visit, Kinsey and Jones were found to be in possession of methamphetamine for sale, as well as being in possession of two loaded shotguns—one of which was illegally altered as “sawed-off”—as well as “ammunition for various firearms” and a small amount of heroin.

Both Kinsey and Jones were taken into custody, at which time it was learned that a third resident of the home, Christopher Jones, 30—also a CDC parolee subject to the same terms restricting possession of weapons—was not present at the time of the search. An arrest warrant was summarily issued for his arrest and he should be regarded as “armed and dangerous” according to Hoover.

Kinsey and Jones were transported to Santa Barbara County Jail for booking on their multiple possession charges. 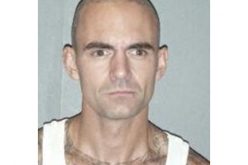 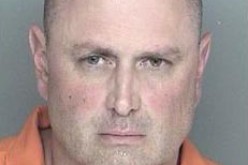 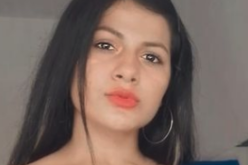 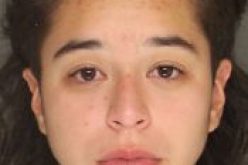 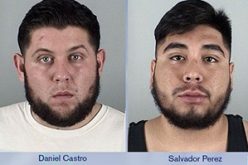