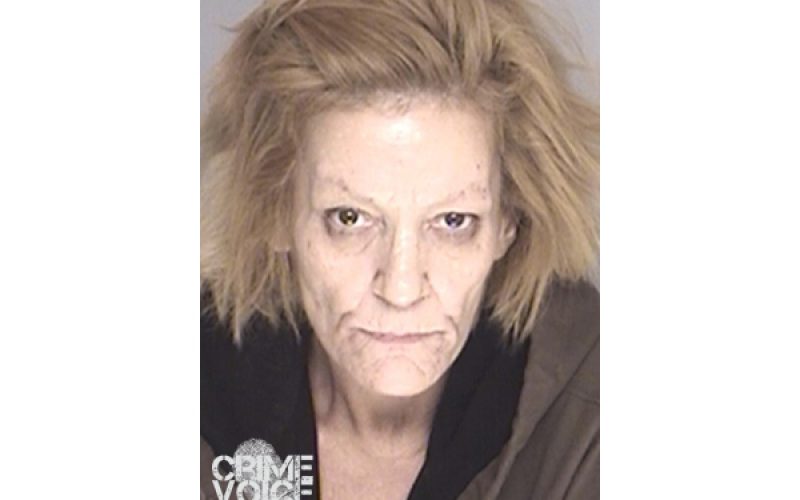 Santa Barbara – America’s economic recovery following the 2007-2008 financial collapse, fueled by the considerable legislative efforts of Congress and a series of White House initiatives that propped up the automotive and banking industries may not have had sufficient “trickle down” impact upon some individual citizens to dissuade them from lives of crime. 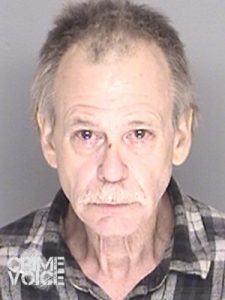 Among that group may have been a middle-aged man and woman who were discovered operating a heroin trafficking enterprise right under the noses of Santa Barbara’s estimable civil leaders and the two active law enforcement organizations sworn to prevent the conduct of illegal business activities. 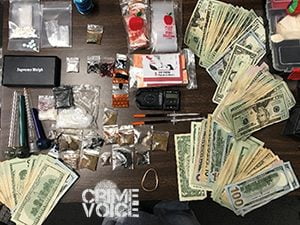 What sheriffs confiscated in this case

Pilbin and Brooks were conducting their business in a home just blocks away from the Santa Barbara Police Department Headquarters when SBSD Special Investigations Bureau detectives caught wind of their activities and showed upon their doorstep on the morning of December 8th, search warrants in hand.

Upon entering the premises in the company of Compliance Response Team personnel, SBSD detectives discovered considerable evidence of drug operations far beyond those of casual users. Inside the home were found “14.7 grams of cocaine, 22.3 grams of brown powder heroin, 15.6 grams of black tar heroin, and 29.4 grams of methamphetamine.”

Once detectives had put their scales and measures to good use, it was estimated that the goodies inside the residence had an estimated street value in excess of $6,000. Found with the drugs was $5,000 in cash.

Both Pilbin and Brooks were transported to Santa Barbara County Jail, where they were booked on an array of charges involving possession of controlled substances for sale, with their bail set at $175,000 each. 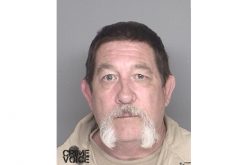 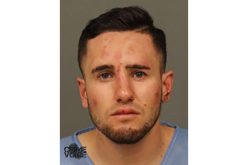 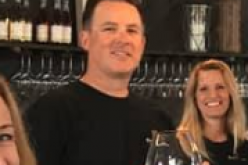 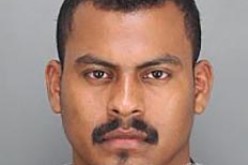