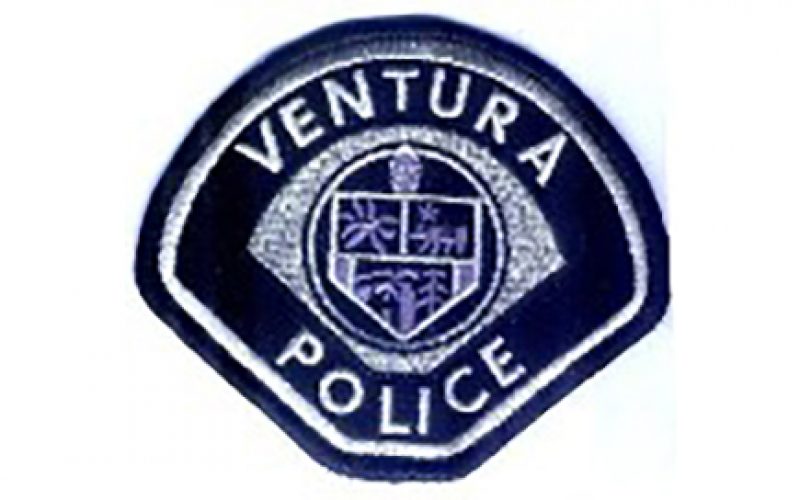 VENTURA — It may be the pleasant Mediterranean climate, the plethora of public parks and facilities, or the easy access to social services, but the city of Ventura continues to struggle with the challenges of controlling a transient population apparently determined to defy both criminal law and the court orders imposed upon those who violate it.

Clearly a case in point is the October 20th arrest of 34-year-old Matthew Schumacher, precipitated by his failure to report to court on what the Ventura Police Department’s Watch Commander described to the media as “several outstanding warrants for his arrest.”

It was just as the sun was setting on the 20th when VPD patrol officers spotted Schumacher on a public sidewalk and attempted to make contact with him.

At the sight of the approaching uniformed officers, however, Schumacher — clearly aware of the arrest warrants hanging over his head — took off running.

As such things invariably progress, however, Schumacher’s running abilities were no match for those of his pursuers, and it wasn’t long before he was face-down on the sidewalk with an officer’s knee in the small of his back and handcuffs on his wrists.

Upon a brief field interview and search of his person, Schumacher was “found to be in possession of pepper spray,” a substance proscribed by the terms of his probation on earlier drug and felony convictions.

He was taken into custody and transported to Ventura County Jail, where he was charged on the four outstanding warrants and a new charge of being a felon in possession of pepper spray, as well as resisting arrest. 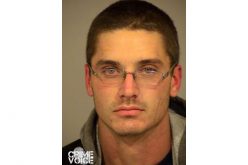 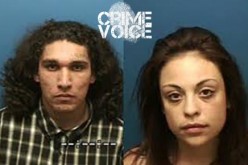 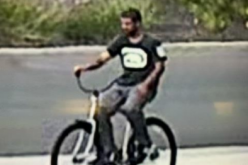 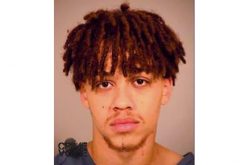