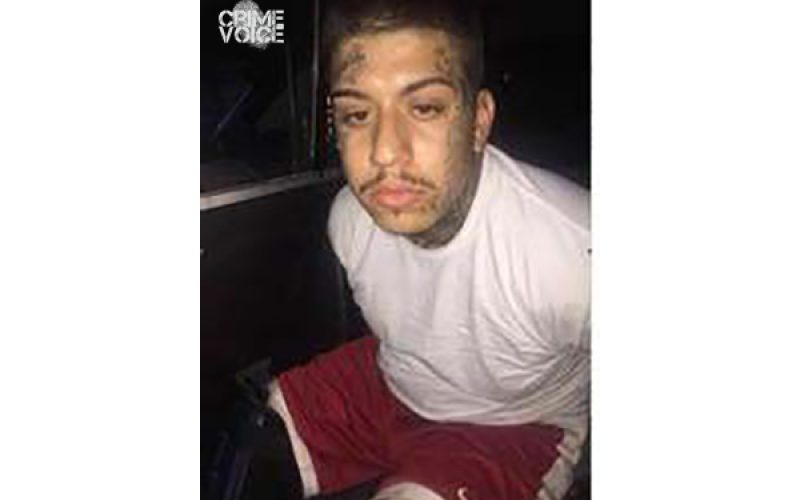 LOMA LINDA – As a 70-year-old woman was loading groceries into her car at the Walmart parking lot, a Hispanic male pulled her purse off of her shoulder and ran away.

Witnesses saw him jump into the passenger seat of a car nearby being driven by a Hispanic female, with a small child in the back seat.

The car with its suspect(s) got away, for the night.

Loma Linda deputies arrived and began their investigation. Through video surveillance and witness information they were able to identify both the vehicle and the suspects.

Nearly 24 hours later both suspects were arrested.  They were identified as 23-year-old Ross Baltierra and 20-year-old Jessica Estrada of San Bernardino.

Baltierra was currently on parole for a car-jacking conviction.  He has a violent criminal history and is a known gang member. The victim had her property returned to her. 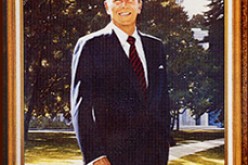 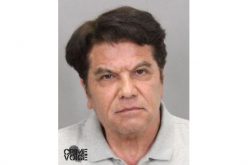