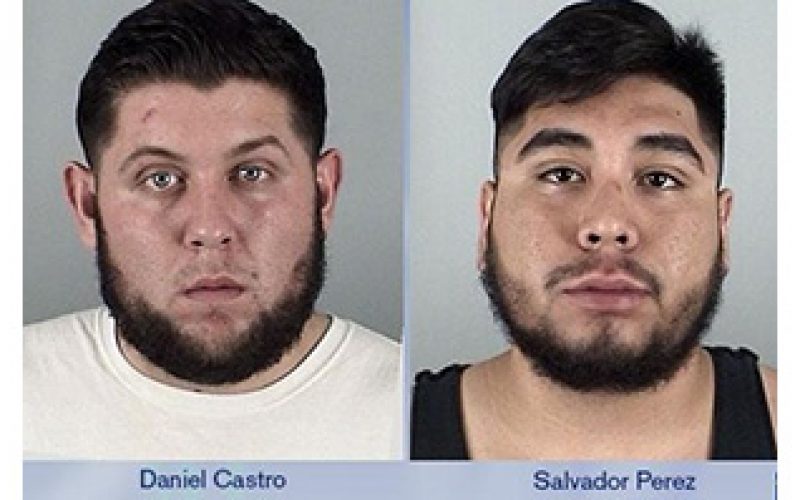 SANTA BARBARA COUNTY — According to Santa Barbara County Sheriff’s Department Public Information officer Kelly Hoover, for the past month the unincorporated areas adjacent to the City of Santa Maria have been the working territory of “window smash” burglars targeting unoccupied motor vehicles.

Numerous purses, wallets and other personal property, including a loaded 9mm handgun were reported stolen, and resulted in SBSD detectives issuing a call for the public’s help in tracking down those responsible.

The burglary suspects “subsequently used credit cards stolen during these thefts,” which only increased the interest of law enforcement units throughout the county and provided them with much-needed evidence leading to the identification of 24-year-old Daniel Castro and 19-year-old Salvador Perez as “primary suspects involved in the thefts.”

On August 23rd, search warrants were obtained and served upon two residential locations within the Santa Maria city limits, leading to the discovery of evidence establishing the involvement of Castro and Perez.

Hoover further indicated that subsequent investigation into the extensive list of auto burglaries perpetrated by Castro and Perez led to evidence of auto theft, arson, and commercial burglary of local area business establishments.

Both young men were summarily taken into custody and transported to Santa Barbara County Jail for booking on multiple burglary, theft, conspiracy, possession of stolen property, identity theft, and firearms charges. As a probationer, Castro is currently held without bail, while Perez had his bail set at $50,000. 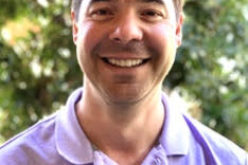