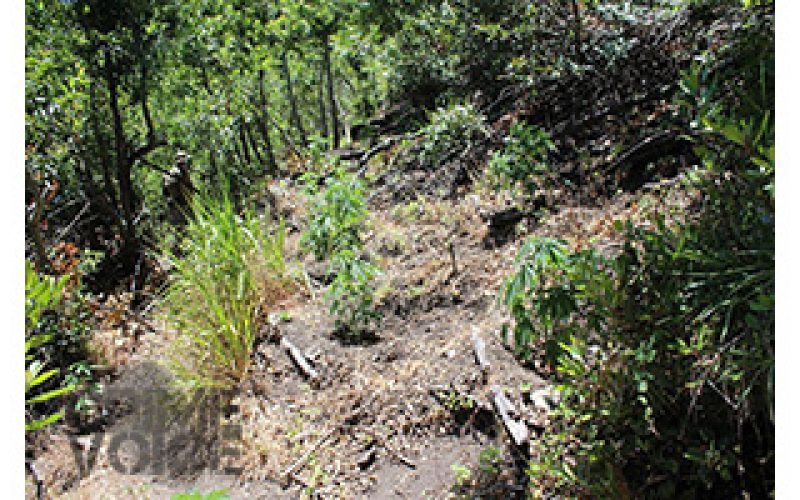 According to the Sheriff’s office, the plants were found on the east side of Highway 101  halfway up the Cuesta Grade on private land bordering national forest land near a tributary of San Luis Creek. 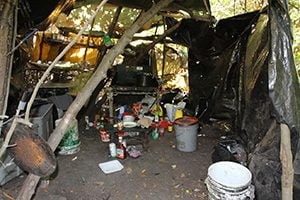 Investigators say evidence at the scene indicates this was part of a Mexican National cultivation operation.

This type of operation, besides being illegal, produces many environmental hazards and generates large amounts of trash.

Agents with the state Department of Fish and Wildlife and experts with the San Luis Obispo County Public Health Department’s Environmental Health Services were brought on site to determine the extent of the damage.

Among the toxic chemicals discovered was Carbofuran, a pesticide that was believed to have been applied to the marijuana plants.

Environmental Health Specialists say Carbofuran was banned for use by the U.S. Environmental Protection Agency in 2006 for human health risk and eco-toxicity.

This pesticide is toxic to birds and animals. It is also systemic, which means the pesticide is absorbed by the plant and ultimately ends up in the marijuana plant itself.

To determine if the nearby water sources were contaminated, water samples were taken. Results are expected in approximately 10 days.

No arrests have been made. The investigation is continuing. 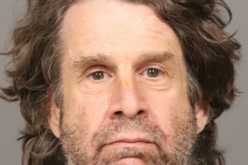 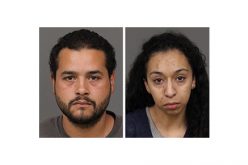