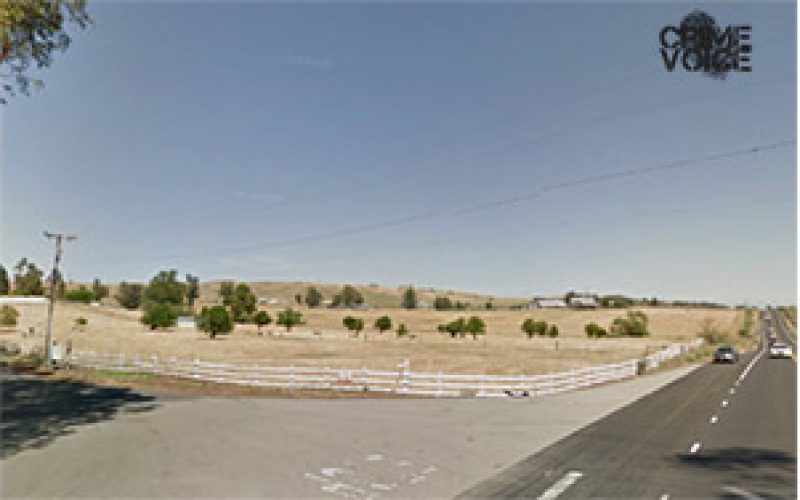 PETALUMA – According to a recent Community Advisory issued by the Petaluma Police Department (PPD), on Tuesday, June 14th, at approximately 6pm, PPD Officer Art Farinha observed a black 1998 Honda Civic with Washington plates passing vehicles on the right shoulder of the road in excess of 90 mph in the vicinity of South McDowell Extension. The vehicle was headed eastbound and continued to pass vehicles on the right shoulder.

Officer Farinha activated his emergency lights and siren. The driver slowed and came to a stop near Pine View Way. As the officer stopped behind the vehicle, it sped off again.

A pursuit was initiated that reached speeds of more than 80 mph eastbound on Lakeville Highway. In the area of Cannon Lane, the driver threw what appeared to be a shiny metal object from his driver’s window to the shoulder on the east side of the roadway.

PPD officers were assisted by Santa Rosa Area California Highway Patrol (CHP) officers and CHP Helicopter H32 from Napa. After approximately seven miles, the vehicle pulled over in the 7000 block of Lakeville Highway and the suspect was detained in a high-risk vehicle stop.

The driver appeared to be under the influence of alcohol and/or drugs. As the officer tried to place handcuffs on the suspect he resisted arrest and fought the officers. Because of his altered state and fighting with officers, an ambulance was called as a safety precaution.

Officers located a partially consumed 12-pack of Corona beer bottles inside the vehicle along with two open beer bottles that he appeared to be consuming while driving. A search of the area near Cannon Lane revealed an empty liquor bottle.

The suspect was transported to Petaluma Valley Hospital for medical clearance and was identified as 35-year-old Justino Merino of Petaluma. Merino was booked at Sonoma County Jail on charges of felony evading, reckless driving, resisting arrest, and driving under the influence of alcohol and drugs. Bail was set at $30,000. 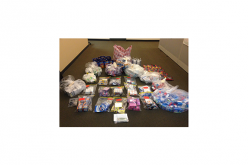 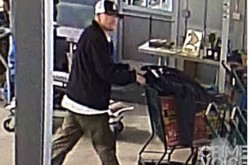 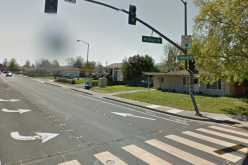 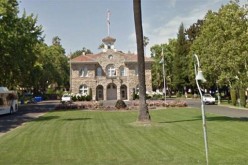 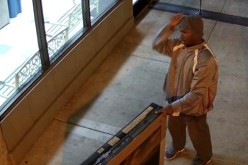