A Suisun City man was arrested after a woman was shot and killed Tuesday night.

According to the Daily Republic, Ryan Moore, 33, was arrested hours after the victim, identified as 41-year-old Bettina Brown, was found shot in a bedroom at her home on the 900 block of Steller Way, said Commander Tim Mattos. Police believe the shooting occurred at 8:30 p.m. 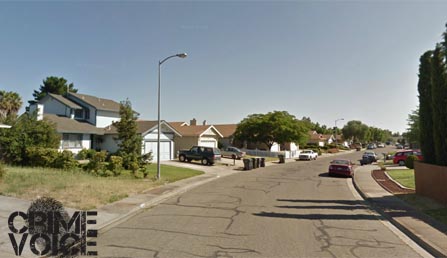 According to the Daily Republic, Moore stated that he was innocent while he was being placed in a police vehicle. A second man, said to have been staying as a guest in the home of the victim, was held for questioning, but later released.

On Wednesday, a .22 caliber rifle was found at the scene of the shooting by a neighbor. Mattos said tall grass and darkness on Tuesday night made it difficult to spot the rifle. 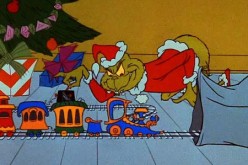 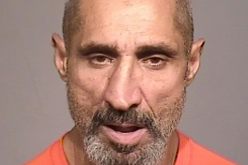 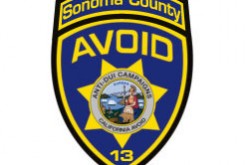 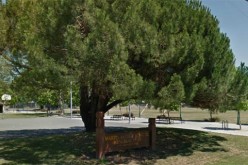