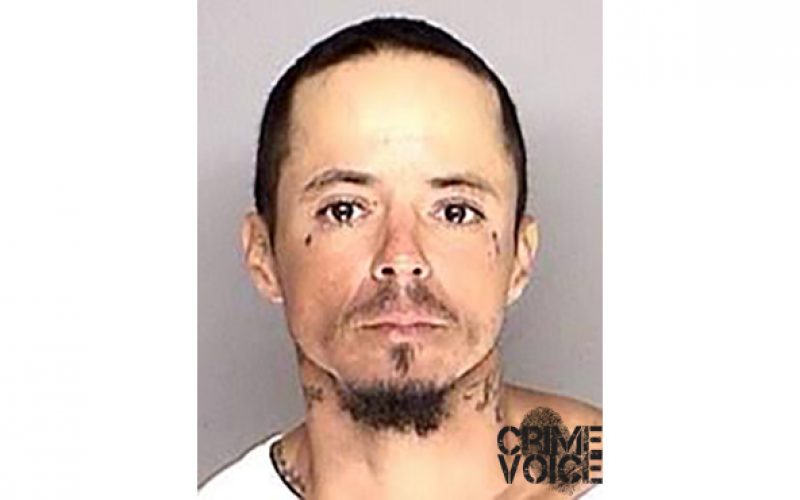 Santa Barbara – It appears that when conducting a violent crime against another person, failing to consider the ethnicity of the victim may exacerbate the legal charges flowing from the violence.

That certainly seems to be the case of Francisco Antonio Diego, a 40-year-old Hispanic resident of Miami, Florida. While visiting Santa Barbara, Diego became involved in a physical altercation with an African-American individual that was witnessed by an off-duty member of the Santa Barbara Police Department.

According to the SBPD Public Information Officer, Sgt. Riley Harwood, “Sergeant Todd Johnson was off-duty in civilian clothes and riding his bicycle home” when he spotted “a confrontation” taking place on a downtown Santa Barbara sidewalk. As he was allegedly “shouting racial epithets,” Diego was making a concerted effort to stab his victim with the knife he was wielding. Perceiving that the victim “was about to be killed or seriously injured,” Johnson alighted from his bike with gun drawn and promptly brought Diego’s attack to a stop.

Holding Diego at gunpoint, Johnson “instructed bystanders to call the police,” whereupon a patrol unit rolled up to the scene and took Diego into custody.

Subsequent investigation indicated that Diego had just arrived in Santa Barbara that same day and had made the acquaintance of his victim, whom he accused of having stolen his cigarettes. The argument that erupted led to the knife attack, which evidence indicates “was also racially motivated,” leading to both charges of attempted murder and violation of civil rights.

Diego was arrested at the scene and booked into the county jail.

His bail has been set at $1 million. The arraignment will take place July 7th in the Santa Barbara Superior Court. 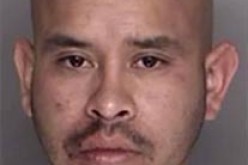 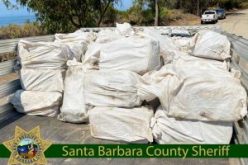 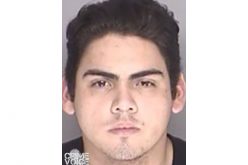 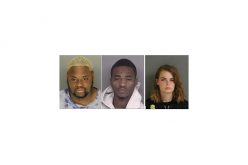