SANTA CRUZ — 70-year-old Kenneth Donney, a former attorney, has been denied parole after being convicted of killing his wife, Nina Leibman, in 1995. Prosecutors traveled to Stockton State Prison to argue against his parole this past Friday, May 13th.

Back in 1995, an argument erupted between Donney and his wife over their impending divorce which ended in Donney stabbing her over 29 times. His children were also in the home.

As of 2016, Donney has served 21 years of his 16-to-life sentence for the killing. He had previously insisted on having no recollection of killing his wife, claiming to have been in a dissociated mental state at the time. After extensive questioning by the State Parole Board, he finally came clean, saying that years of therapy have recovered his memory.

Allegedly, he has now claimed that his wife brandished a knife, which he was forced to wrestle away from her. This runs contrary to the testimony of Dr. Mason, who testified that during the autopsy he noted several defensive wounds on the victim’s hands.

Phillip Donney, his son, is now 28 and still feels the pain. At his father’s parole hearing, the younger Donney recalled hearing his mother repeatedly pleading for her life while his father yelled back, “You should have thought of that before!” 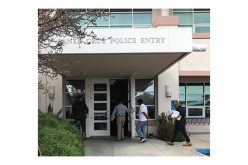 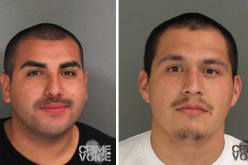 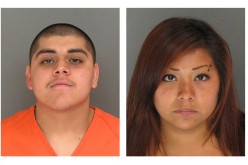 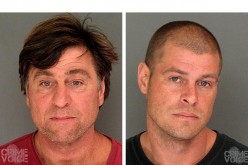 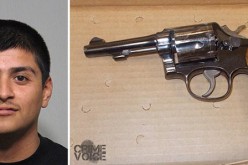 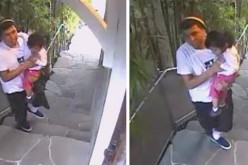