24-year-old Devin Gates was confronted by officers on March 22nd, 2015, after entering the 7-Eleven store at 2105 Scott Boulevard with a mask over his face and a sweatshirt hood over his head.

He pointed a gun at the clerk and demanded money, threatening to shoot if the clerk didn’t comply. The clerk handed him a $20 bill, but Gates demanded the rest of the money and began firing his gun in the clerk’s direction to intimidate him.

Arriving officers Josh Craig and Randy Van Diemen saw Gates firing the gun and confronted him just as he was leaving the store, cash in one hand and his other hand in his sweatshirt pocket. When he refused orders to stop and instead ran toward possibly occupied cars in the parking lot, the officers drew their weapons and fired.

An autopsy found that Gates had been shot three times and had cocaine in his system at the time. 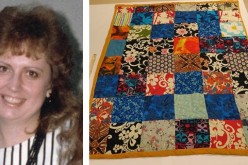 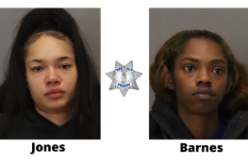