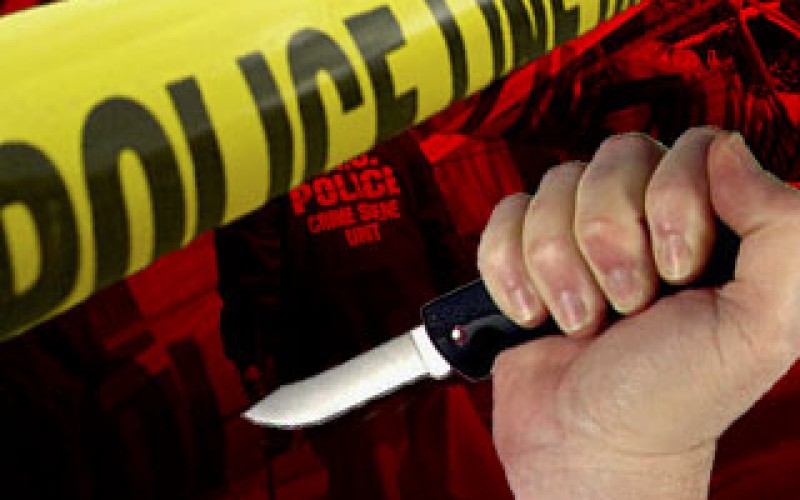 OILDALE — A 19-year-old Oildale man accused of trying to stab another man to death during a fight over the weekend has been arrested.

Jimmie Thompson was booked into the Kern County Jail for assault with a deadly weapon.

According to the Kern County Sheriff’s Office, the stabbing took place at around 11 p.m. on March 5 in the 400 block of Woodrow Avenue in Oildale.

“At that time deputies were dispatched to a report of an assault with a deadly weapon in progress,” said Public Information Officer Ray Pruitt. “When they arrived they found a victim suffering from at least one stab wound to his torso.”

The victim, Nathaniel Rodriguez, told deputies that Thompson stabbed him during a physical altercation.
Rodriguez was transported to Kern Medical Center for treatment. His injuries were not considered life threatening.

“Several witnesses who were interviewed, told deputies that the suspect was confronted by a female inside the home after she observed the suspect attempting to steal items from the home,” Pruitt said.

Deputies said that the female began struggling with Thompson after she confronted him, and Rodriguez came to her aid, which eventually resulted in a physical struggle with Thompson in the front yard of the residence.

“The suspect at that time produced a knife and stabbed the victim at least once before running away from the area,” Pruitt said.

Deputies later found Thompson near the intersection of Yosemite Drive and El Tejon Avenue in Oildale, where he was taken into custody without further incident.

Thompson was treated at Kern Medical Center for injuries sustained during the fight and later booked. 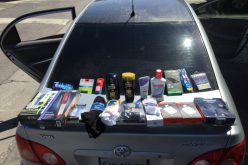 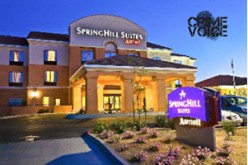 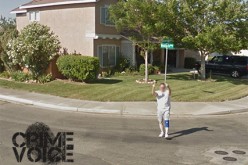 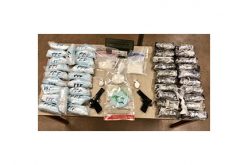